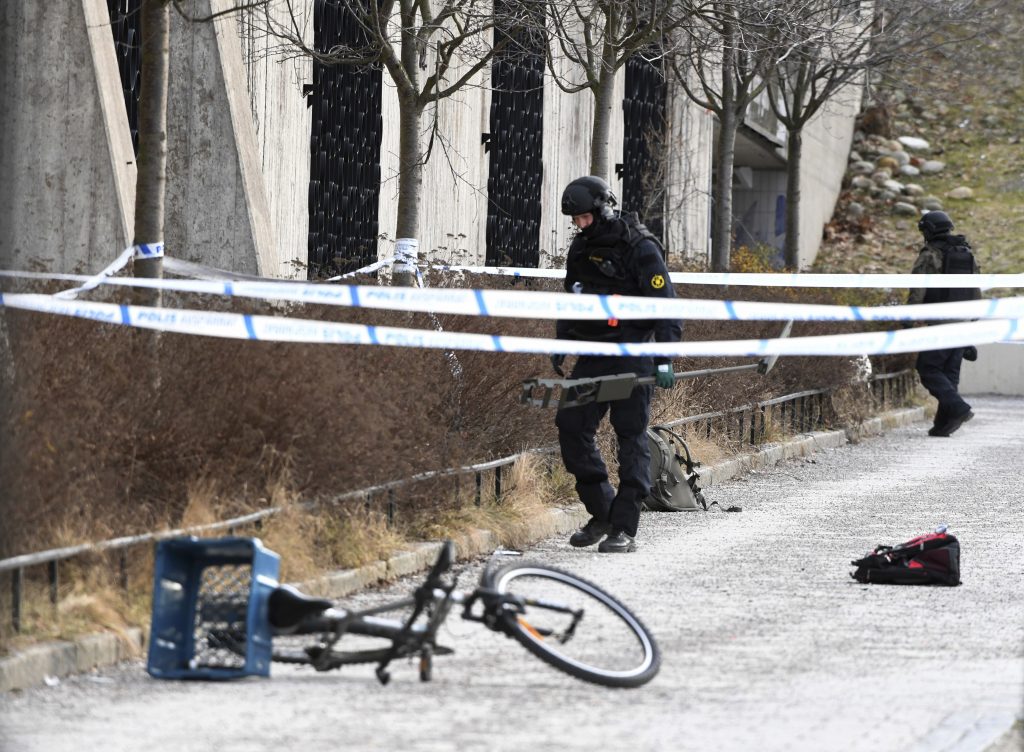 One man died after an explosion outside an underground station in Stockholm on Sunday, police said, adding they did not believe the incident was terrorism-related.

The man sustained fatal injuries after he picked up an object, a police spokesman said. Daily newspaper Aftonbladet said it was thought to have been a hand grenade.

Police declined to confirm that report, for which the newspaper named no sources.

“There is obviously something that has exploded strongly … But we will have to wait for the technical investigation,” the spokesman said, adding that a murder investigation had been launched.

There was no reason to believe the event was linked to terrorism, he said.

A second person was injured in the explosion, which occurred at the Varby Gard station in the south of the city. It and an adjacent square were closed while police carried out checks.