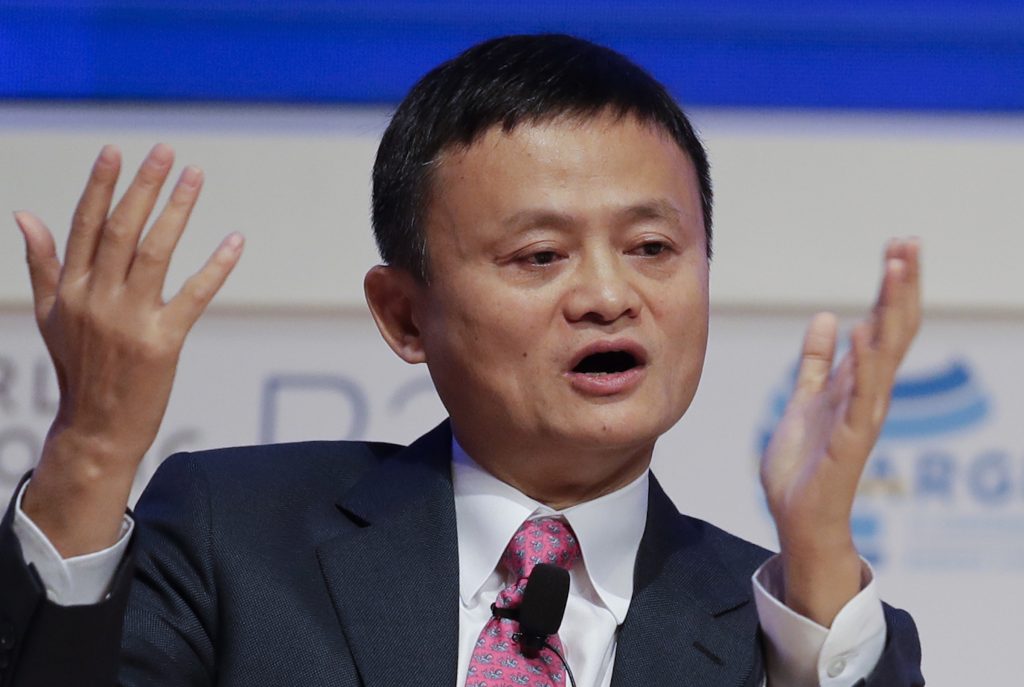 The $1.2 billion deal was the latest in a series of proposed Chinese acquisitions of U.S. companies that have not been approved by the Committee on Foreign Investment in the United States because of rising U.S. concerns about Chinese influence in key sectors like technology.

MoneyGram CEO Alex Holmes said in a press release that “the geopolitical environment has changed considerably” since his company and Ant Financial announced the proposed acquisition last year.

The company wants to expand globally. Alipay is already used by some retailers in Asia and Europe.