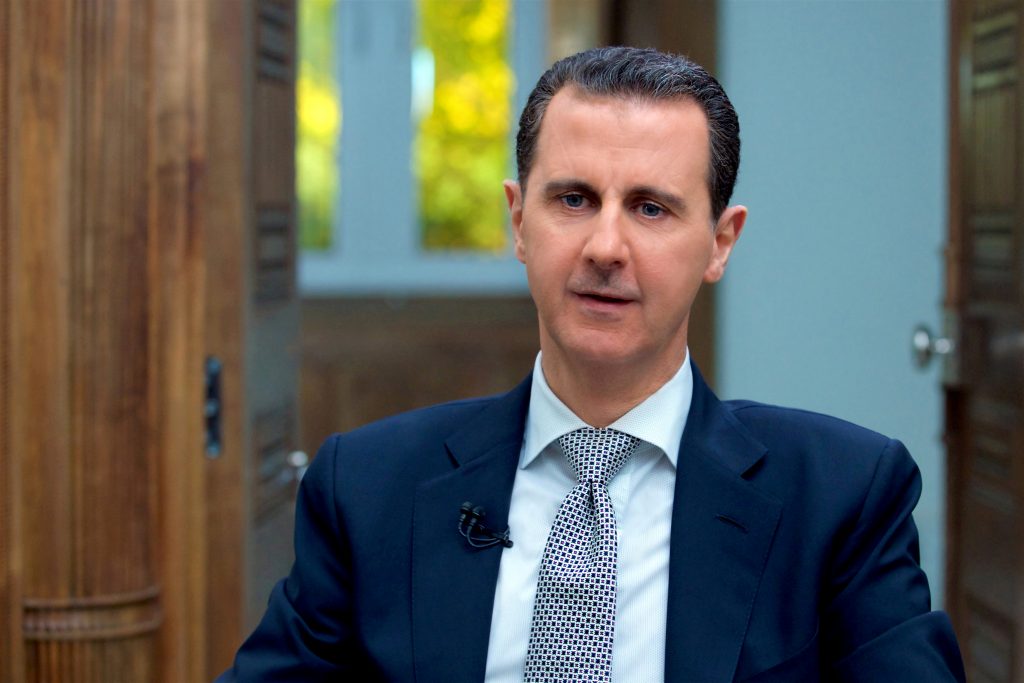 Ayoub, who was previously chief of staff in the army, is a member of Assad’s Alawite sect, an offshoot of Shiite Islam. He replaces Fahad Jassim al-Freij.

The new information minister, Sarah, was previously the head of Syria radio and visual media.

Changes of senior ministers are not unusual in Syria. The shake-up of senior military positions comes after a year of battlefield victories against anti-Assad rebels and the Islamic State terror group.

Assad now appears militarily unassailable, but relies heavily on his allies Russia and Iran, as well as regional militias backed by Iran. Some important parts of Syria remain out of his hands and the economy has been crippled by sanctions.

Russia is pushing a diplomatic track to seek a political settlement to the war.