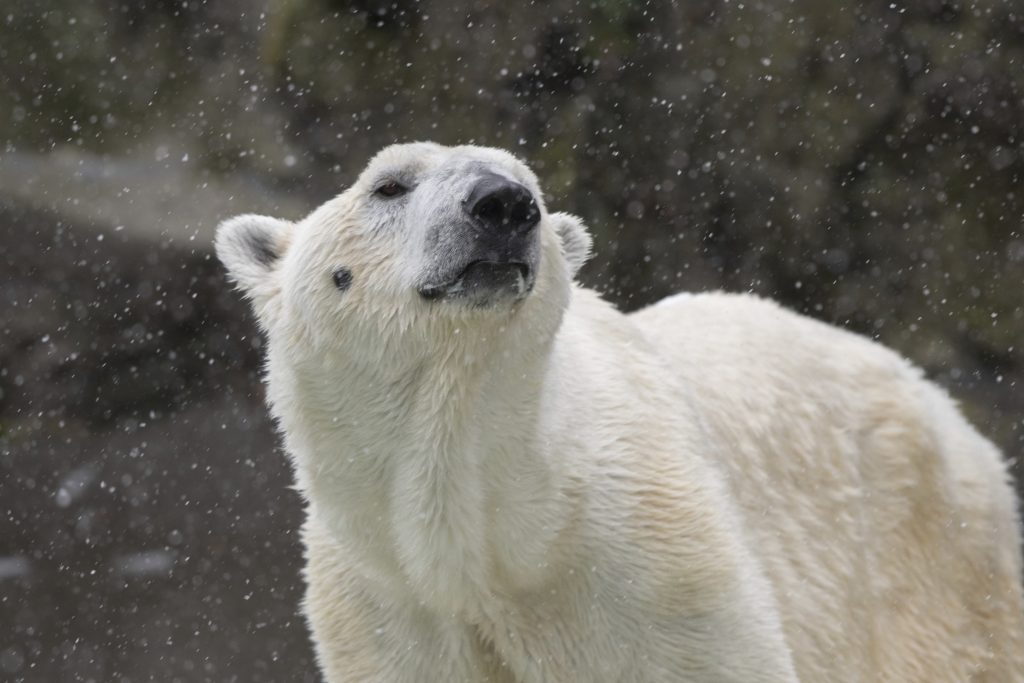 New York City’s only polar bear was euthanized at the Bronx Zoo, where thousands of people have gone to see it for over two decades. Tundra, 26, was suffering from acute kidney failure.

Tundra was born in the Bronx Zoo in 1991. The median life expectancy for male polar bears in zoos is under 21.

Zoo director Jim Breheny says Tundra “remained extremely active and playful until just before his death.” He calls Tundra “an important ambassador for his species.”

Tundra became the city’s sole polar bear when 27-year-old Gus was euthanized at the Central Park Zoo in 2013. The Bronx Zoo doesn’t plan to acquire another polar bear.