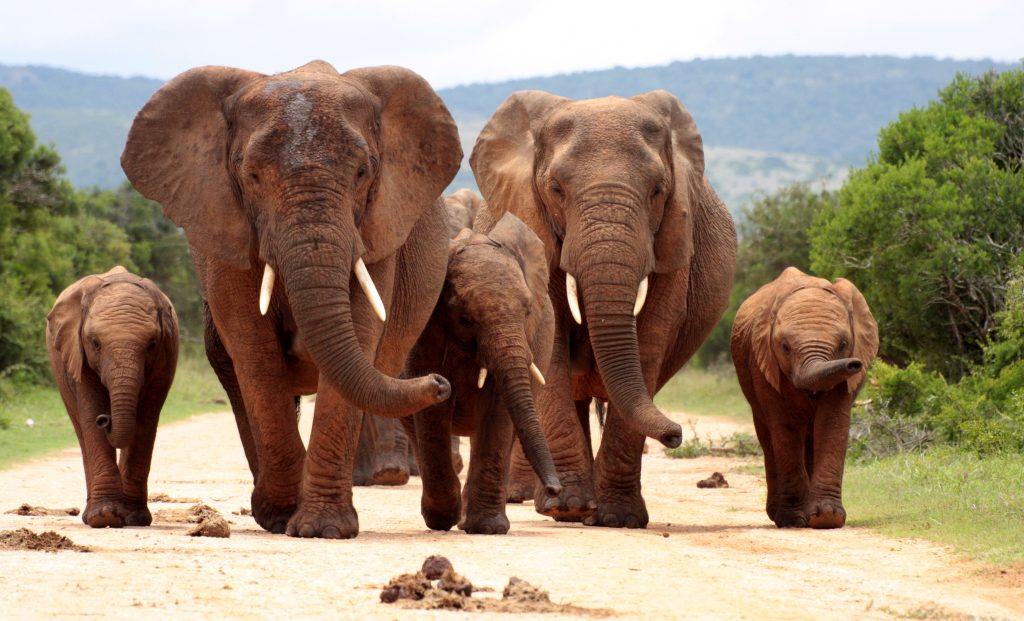 A Connecticut judge has denied a petition by an animal rights group to grant personhood to three elephants in a traveling petting zoo, calling the request “wholly frivolous.”

The Nonhuman Rights Project sued in November on behalf of elephants at Commerford Zoo, based in Goshen. The group wanted the elephants released to a natural habitat sanctuary.

The group says elephants “have a sense of self, remember the past and plan for the future, engage in complex communication, show empathy, and mourn their dead.”

The judge said in his decision released Tuesday that the group had no legal standing to bring the petition and there was no precedent.

The zoo says it properly cares for its animals.