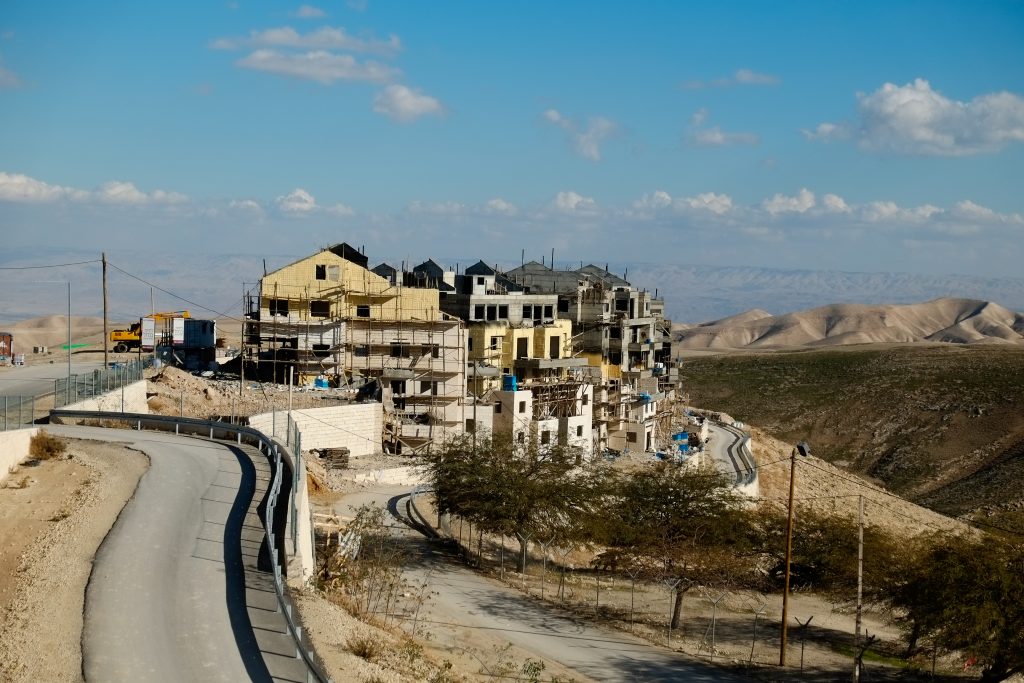 The Israeli government approved on Wednesday a 40 million shekel ($11.5 million) allocation for security expenses in Yehudah and Shomron, according to media reports.

Most of the money was earmarked for “special expenses related to the security situation” in the Israeli communities, but 5.5 million of the total will be used to upgrade medical emergency stations throughout the region.

The Prime Minister’s Office denied an allegation from Peace Now and Haaretz that there was a link between an appeal for political support from National-Religious rabbis on Tuesday and the vote benefiting their constituency on Wednesday.

The Yesha council spokesman Yigal Dilmoni told The Times of Israel that the funding is an annual grant that Israeli local and regional councils receive each year. This year’s allocation was nearly identical to what they received in 2016, he said. “The issue [of the grant] was never even raised in yesterday’s meeting,” Dilmoni added.