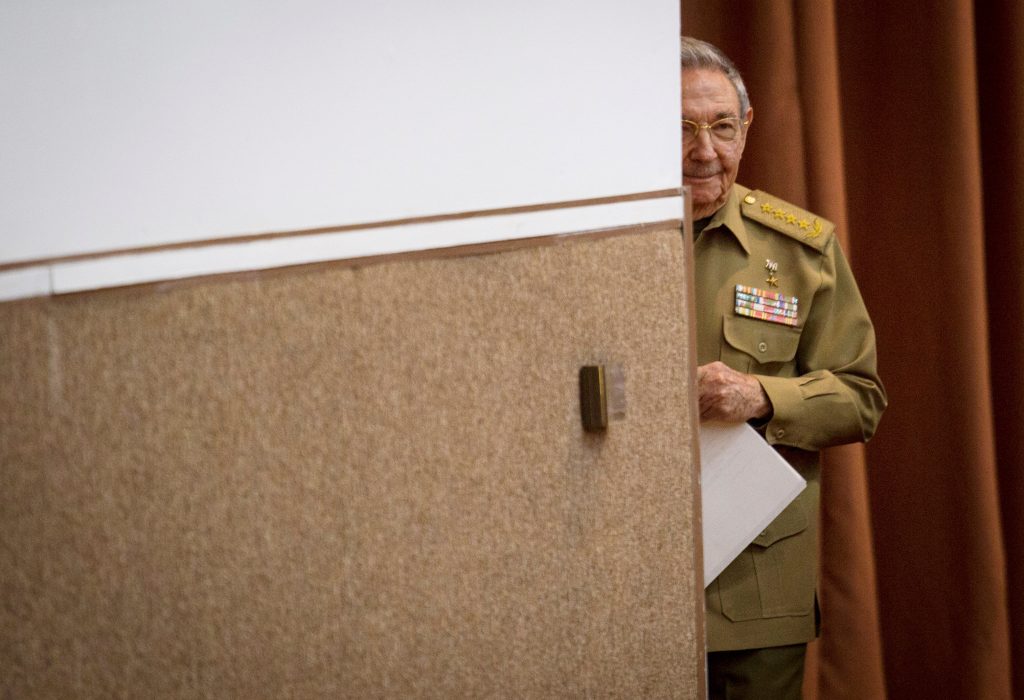 Secret negotiations between Israel and Cuba over possible normalization of diplomatic relations held a year-and-a-half ago were suspended indefinitely after the election of President Donald Trump, according to local media reports.

The talks, aimed at reestablishing ties that were severed in 1973, were proposed by foreign ministry officials and authorized by Israeli Prime Minister Binyamin Netanyahu in 2015.

The report said Canada, whose embassy in Havana represents Israel’s interests there, served as an intermediary at Israel’s request.

Among the issues involved was an Israel request that Cuba cease its support for anti-Israel initiatives at the U.N., while Cuba wanted Israel to stop supporting the U.S. embargo on the communist regime, which had been relaxed somewhat during the last years of the Obama administration, according to the report.

Promotion of tourism between Israel and Cuba was said to be high on the agenda of the talks.

In early November, the Trump administration reversed some of the Obama administration easements. American citizens will, once again, have to travel as part of organized tour groups run by U.S. companies. And Americans will be prohibited from doing business with the large military-run corporations that dominate the Cuban economy.