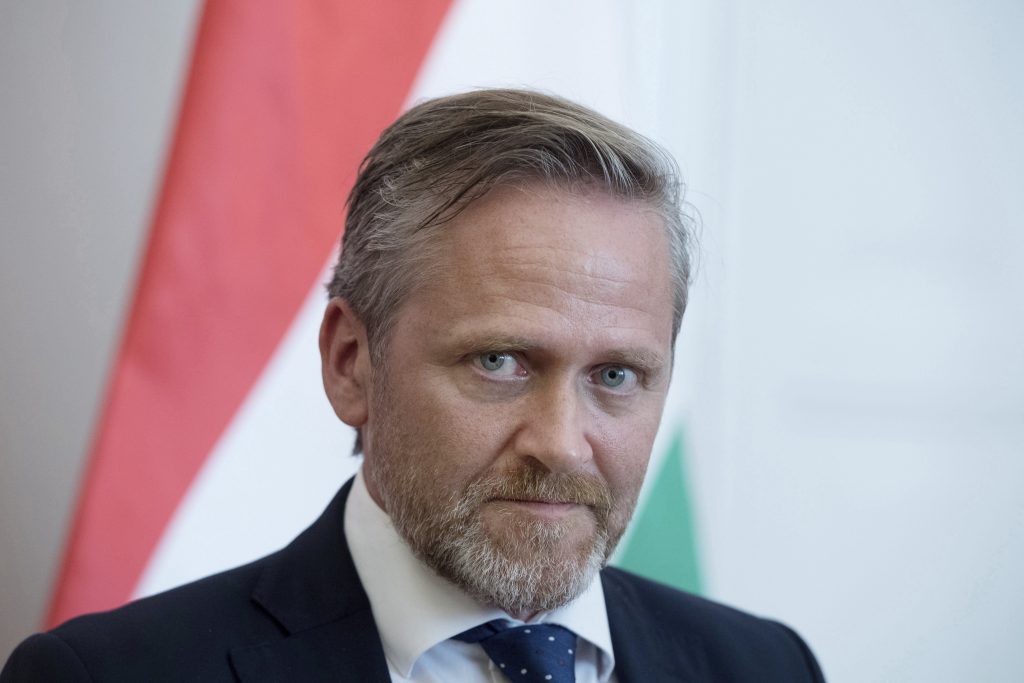 Denmark’s announcement of its decision to cease funding for Palestinian NGOs after an Israeli report exposed their ties to terrorist organizations has been hailed by Israel as a “fatal blow” to “Palestinian BDS Organizations.”

The Danish Foreign Ministry announced Friday it will implement a more-stringent vetting process for the transfer of funds to Palestinian NGOs. The move came after the Israeli Ministry of Strategic Affairs provided information to Prime Minister Binyamin Netanyahu that European funds are going to Palestinian NGOs that have ties to terrorist organizations and promote boycotts against Israel, and after Strategic Affairs Minister Gilad Erdan sent a letter to the Danish Foreign Minister insisting Denmark halt such funding.

Netanyahu welcomed the decision at the weekly cabinet meeting on Sunday: “I have met with the Danish Prime Minister and spoke with him by telephone, and with the Danish Foreign Minister, and afterwards with European foreign ministers at the meeting in Brussels, in which a Danish representative was present, and I demanded that they all stop supporting organizations that support terrorism and promote boycotts of Israel. Denmark has decided on this step; it is neither the first nor the last. We will continue with this line,” he said.

Erdan called it “a significant win for the state of Israel, and a severe blow to our adversaries. It is absurd that these so-called Palestinian NGOs are promoting a distorted and false picture of Israel, and even worse, maintaining ties with terrorist organizations, while receiving European funding. It is for this reason I congratulate Foreign Minister Anders Samuelsen for his just and resolute decision. I am glad that Denmark understood that the Danish taxpayer should not finance, directly or indirectly, Palestinian organizations which have direct connections to terrorist groups. I call on other countries in Europe to exercise the same moral responsibility and take similar steps. ”

Most of the Danish aid frozen in recent months will be returned to government coffers. Samuelsen made it clear that many organizations currently receiving Danish support will no longer continue doing so.

In recent years, Denmark has been a member of the Human Rights and International Humanitarian Law Secretariat, a European government funding mechanism based in Ramallah that includes Switzerland, the Netherlands and Sweden. Among the organizations supported by the Secretariat are Palestinian NGOs that promote de-legitimization and boycotts against Israel, and have links to “The Popular Front for the Liberation of Palestine” (PFLP), an organization deemed a terrorist group both by the EU and the United States.