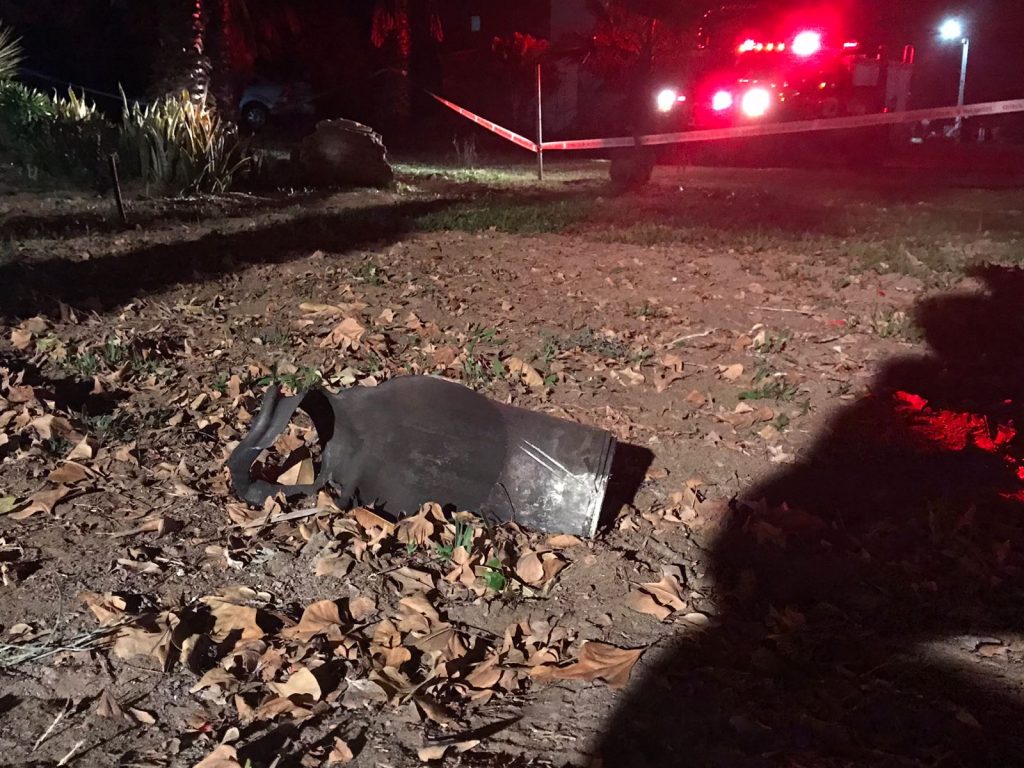 A rocket fired by terrorists in Gaza slammed into an Israeli community in the Hof Ashkelon region just missing a house.

B’chasdei shamayim, no injuries were reported. A second projectile landed in an open field.

The names of the communities were not immediately cleared for publication.

The attack triggered Code Red sirens in the Hof Ashkelon region, north of the Gaza Strip, including the communities of Netiv Haasara and Yad Mordechai. Iron Dome batteries in the area were not activated, though it was not clear why.

No terrorists group has so far claimed responsibility for the attack, and the IDF has not announced any retaliatory action.