Israel Security Forces on Alert for Another ‘Day of Rage’
Israel 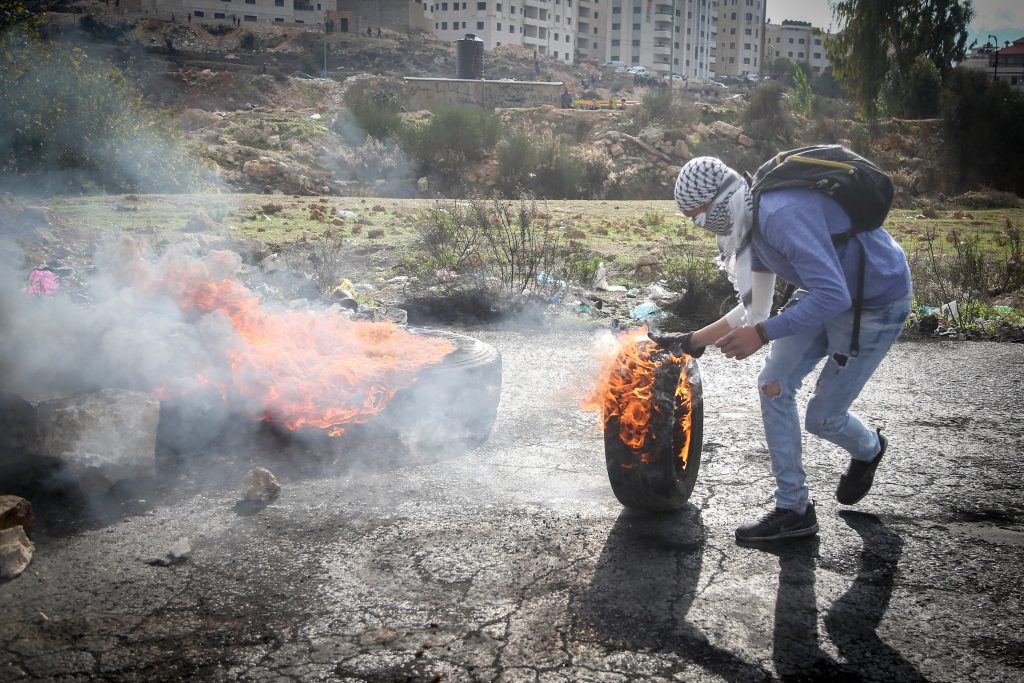 Security forces were on alert Friday for more unrest after last weekend’s rioting by Arabs, as Islamic Jihad and Hamas called for another “day of rage” over the announcement by President Donald Trump that the U.S. recognizes Yerushalayim as Israel’s capital. The terror groups are planning demonstrations near the Gaza border fence and in cities in Palestinian Authority-controlled areas of Yehudah and Shomron.

Security troops will be on alert after services in mosques finish on Friday, where presumably Muslims attending services will hear incitement-laced sermons designed to whip them into a frenzy.

Security forces do not plan to limit entry to Har HaBayis on the basis of age. Last week, days after the Trump announcement, the security establishment made the same decision, and officials said that it helped reduce tension at the site and alleviate rioting. Police said that Arab neighborhoods of Yerushalayim were still tense, albeit quiet, but that unrest could easily be set off.

Security officials told Hadashot News that there has been a definite uptick in incitement and violence in recent days. The announcement by Trump is still being processed by Palestinians, and anti-Israel statements by Palestinian leaders, including Mahmoud Abbas, were inciting Arabs to act recklessly. Officials said they would continue to act against rioters and work to calm the situation by preventing demonstrations from turning into riots.