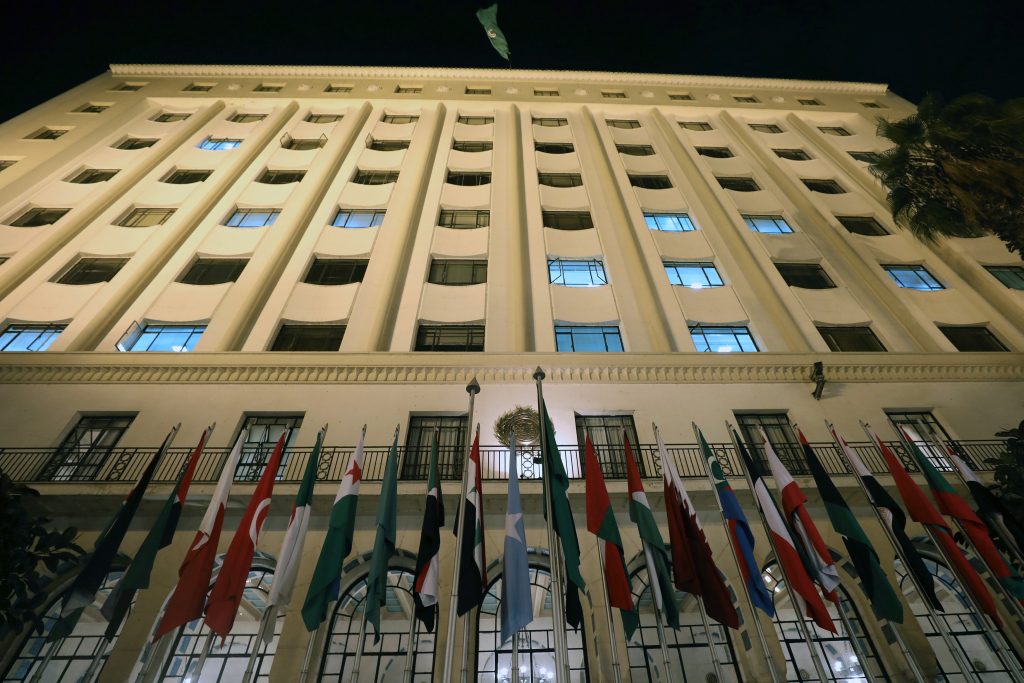 Palestinian leader Mahmoud Abbas will not meet U.S. Vice President Mike Pence during Pence’s visit to the region this month, in a snub over the U.S. recognition of Yerushalayim as Israel’s capital, the Palestinian Foreign Minister said on Saturday.

Palestinian Foreign Minister Riyad al-Maliki said the Palestinians will be looking for a new peace talks broker instead of the United States and would seek a U.N. Security Council resolution over Trump’s decision.

“We will seek a new mediator from our Arab brothers and the international community,” Maliki told reporters in Cairo before an Arab League meeting to discuss Trump’s decision.

A Turkish presidential source said Turkey’s President Tayyip Erdogan and French President Emmanuel Macron will work together to try to persuade the United States to reconsider the move.

A possible meeting with Pence has also been turned down by Egypt’s Coptic Church, MENA state news agency reported.

The Turkish presidential source said Erdogan and Macron agreed during a phone call that Trump’s move was worrying for the region and that Turkey and France would make a joint effort to try to reverse the U.S. decision.

Erdogan also spoke to the presidents of Kazakhstan, Lebanon and Azerbaijan on Saturday, the source said. On Wednesday, he called an urgent meeting of the Organization of Islamic Cooperation in Turkey next week.