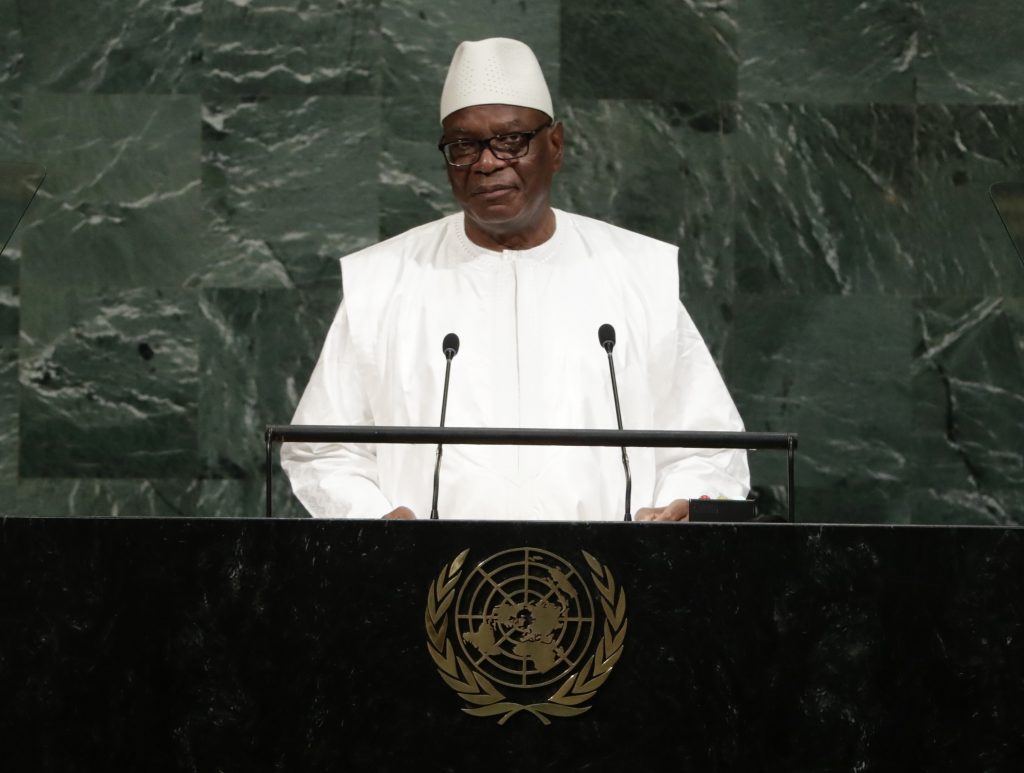 The contribution would be a major boost to the cash-strapped force and bring pledged commitments to more than half the roughly $500 million the G5 Sahel says it needs for its first year of operations.

The G5 Sahel – composed of the armies of Mali, Mauritania, Niger, Burkina Faso and Chad – launched its first military campaign in October amid growing unrest in the Sahel, whose porous borders are regularly crossed by jihadists, including affiliates of al-Qaida and Islamic State.

Those groups have stepped up attacks on civilian and military targets, including tourist attractions in regional capitals, raising fears the zone will become a new breeding ground for terrorists.

Saudi Arabia’s foreign ministry did not immediately respond to a request for comment.

The Sunni Muslim kingdom is competing with its main rival, Shi’ite power Iran, for influence across West Africa and other parts of the Muslim world. Donors from both countries have given money to mosques and other causes there.

The European Union, France, the United States and each of the G5 countries have also promised to fund the force.