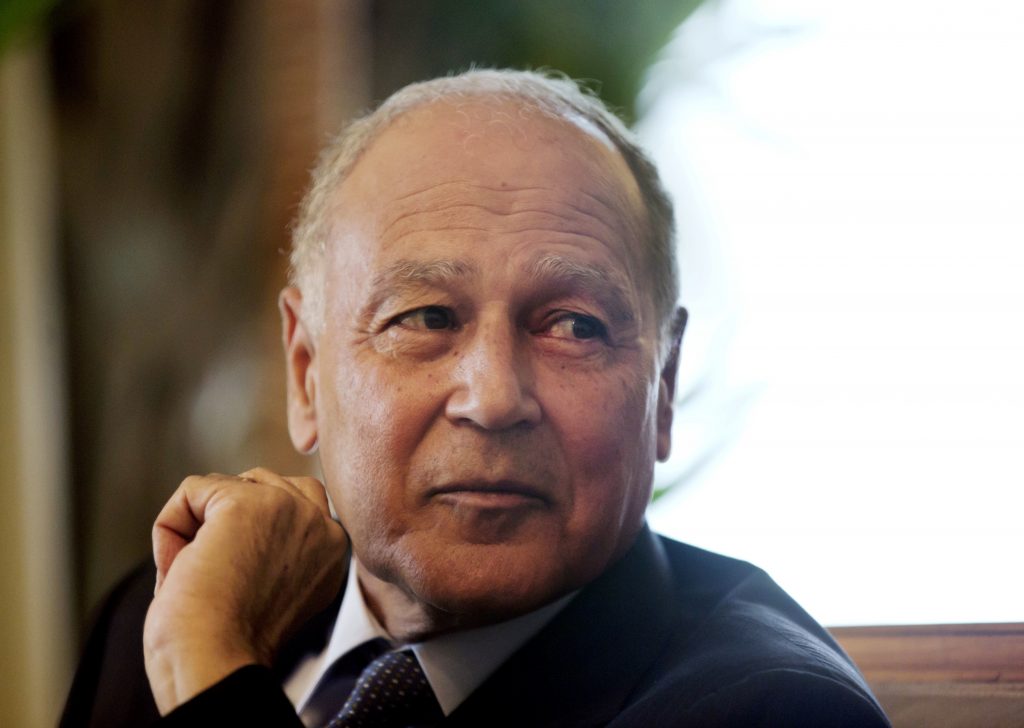 Any move by the United States to recognize Yerushalayim as Israel’s capital would fuel extremism and violence, Arab League Secretary-General Ahmed Aboul Gheit said on Saturday.

He spoke a day after a senior U.S. administration official said President Donald Trump was likely to make the announcement next week.

The Palestinians want Yerushalayim as the capital of their future state, and the international community does not recognize Israel’s claim on all of the city, home to sites holy to the Jewish, Muslim and Christian religions.

Word of Trump’s planned announcement, which would deviate from previous U.S. presidents who have insisted that Yerushalayim’s status must be decided in negotiations, has already drawn criticism from the Palestinian Authority.

“Today we say very clearly that taking such action is not justified … It will not serve peace or stability, but will fuel extremism and resort to violence,” Aboul Gheit said in a statement published on the Arab league’s website.

“It only benefits one side; the Israeli government that is hostile to peace,” he added.