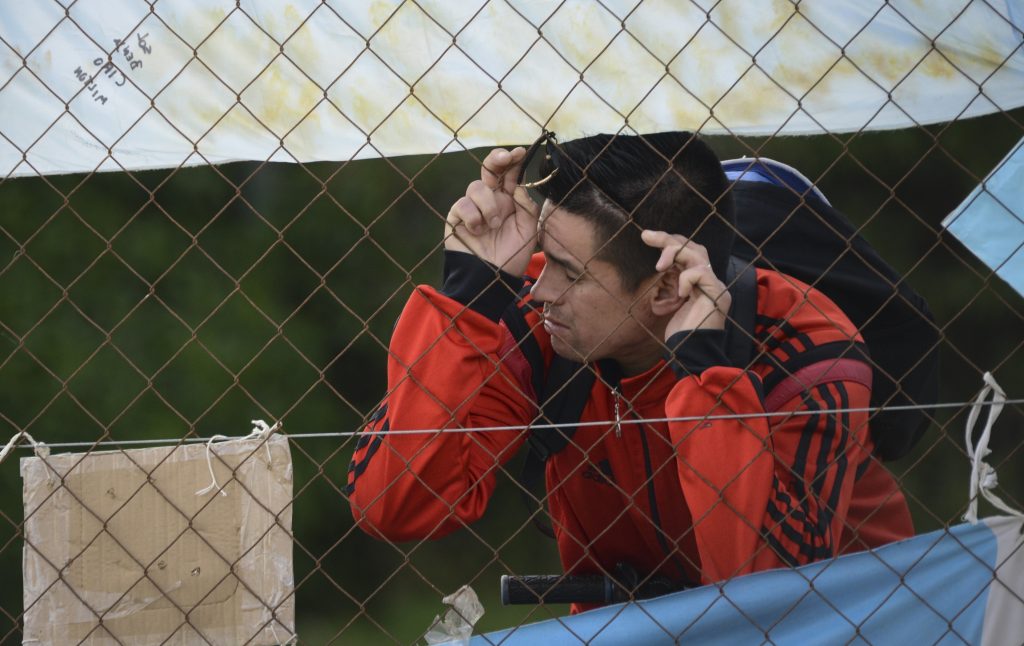 Argentina has given up on rescuing 44 crew members on a submarine that disappeared 15 days ago, though it will continue the search for the vessel with international assistance, a navy spokesman said on Thursday.

The ARA San Juan had a seven-day supply of air when it reported its last position on Nov. 15. The crew had been ordered to return to a naval base in Mar del Plata after reporting water had entered the vessel through its snorkel.

“More than double the number of days have passed where it would have been possible to rescue the crew,” navy spokesman Enrique Balbi told a news conference. “We will continue the search… there will not be people saved.”

Some family members criticized the government for giving up, and for its means of communicating.

Luis Tagliapietra, whose son was on the submarine, said some 12 families had found out the rescue mission was abandoned from the news conference.

He also told TV channel TN the government had been too slow to say the water entering the sub caused it to short circuit, which the navy confirmed on Monday.

The navy had said earlier, on Nov. 23, that international organizations detected a noise that could have been the submarine’s implosion the same day contact was lost.

“I want to know what happened and I do not believe in any of the official hypotheses,” Tagliapietra said, his voice cracking up.” “I have no words for it.”

Some families had held out hope for a miracle and were organizing prayer groups together.

“Despite the magnitude of our search it has not been possible to find the submarine,” he said.