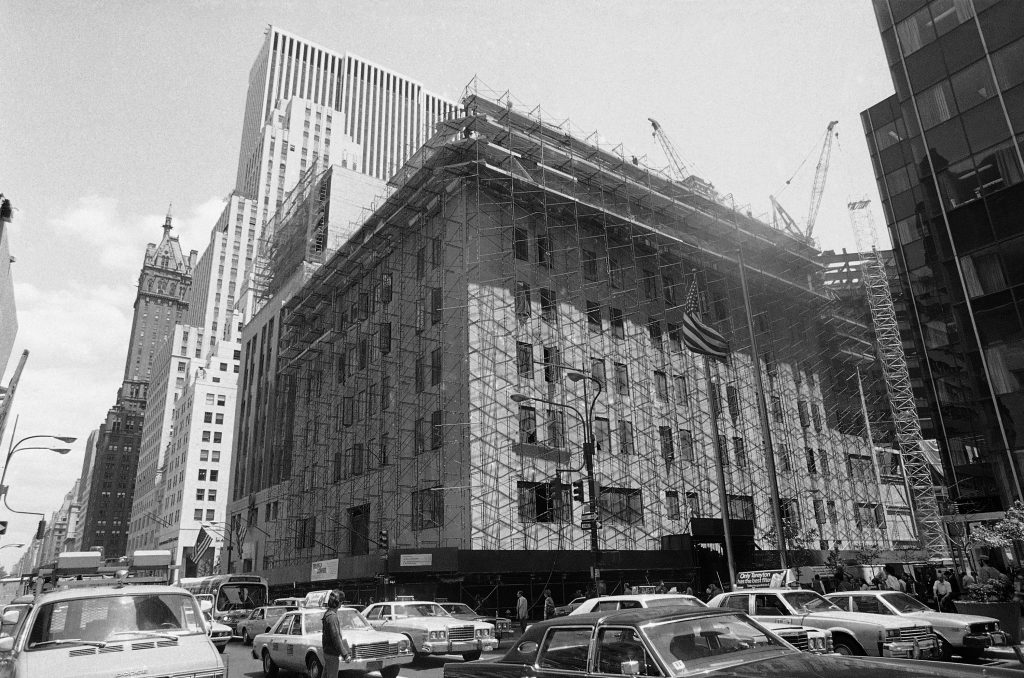 Donald Trump paid $1.375 million in 1998 to settle a class action lawsuit involving Polish laborers who demolished a building at the site of Trump Tower, according to a settlement unsealed by a judge.

The New York Times reported that Manhattan federal Judge Loretta Preska unsealed the settlement this month in response to a motion filed in 2016 by Time Inc. and the Reporters Committee for Freedom of the Press.

Laborers had filed the lawsuit in 1983 over the demolition of the Bonwit Teller building, where more than 200 Polish immigrants in the U.S. illegally worked 12-hour shifts starting in January 1980 for less than half of union wages and sometimes weren’t paid. The work included taking apart concrete floors and removing wiring and pipes. The laborers performed those jobs without gear including gloves or masks.

Trump replaced the building with Trump Tower, his main residence before he became president.

Trump has said he had no knowledge of what the project contractor was doing. When the lawsuit went to court, he said he had hired a subcontractor and didn’t know about who was being employed and under what conditions.

The legal process dragged on for several years, with Trump appealing a judge’s decision and then deciding to settle. The settlement included $500,000 for a union benefits fund, along with lawyers’ fees and expenses. The settlement was sealed and the documents put away in storage until they were uncovered in 2016.