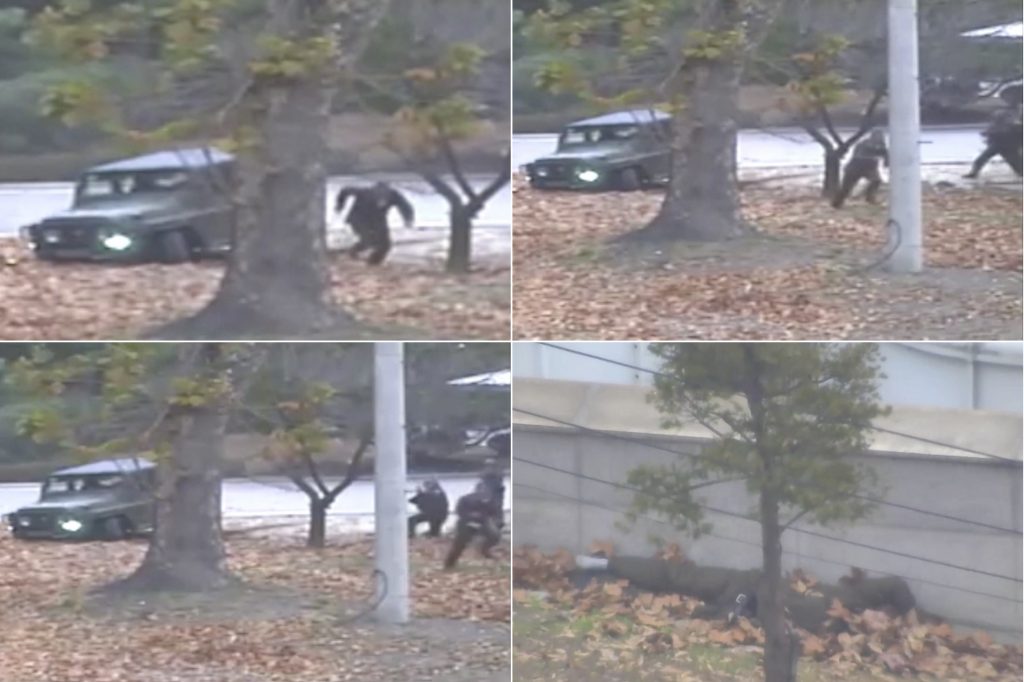 North Korea appears to have replaced all of its guards at a jointly patrolled border area where a North Korean soldier defected last week under a hail of gunfire, according to South Korean media. Military officials said Friday they could not confirm the report.

Yonhap news agency cited an unnamed intelligence source saying there were “signs” the North had replaced its entire security force of 35 to 40 men at the Joint Security Area. South Korea’s Defense Ministry and the U.S.-led United Nations Command said they couldn’t confirm it.

The source also told Yonhap the North seems to have temporarily closed a bridge over which the defector drove a military jeep to reach the border before his dramatic escape on foot last Monday. The source said the North could be preparing to install a security gate at the bridge for strengthening its screening of personnel coming in and out of the area.

A photo posted on the Twitter account of the acting U.S. ambassador to South Korea, Marc Knapper, showed North Korean workers using shovels to dig what Knapper said was a trench at the spot where the defector crossed the border.

According to South Korea’s military, four North Korean soldiers using handguns and AK-47 assault rifles fired about 40 rounds at the defector, who rushed across the line that divides the Koreas after getting his vehicle stuck in a ditch. He was shot five times and is now recovering at a hospital near Seoul where he was operated twice to repair internal organ damage and other injuries.

South Korean soldiers did not fire back, but the incident occurred amid animosity over North Korea’s accelerating nuclear weapons and missile test programs. While North Korea often reacts with intense anger over high-profile defections, the country’s state media have remained silent on the latest case as of Friday.

After investigating the incident, the U.N. Command said Wednesday it concluded that North Korea violated the armistice agreement ending the 1950-53 Korean War because its soldiers fired across and physically crossed the border in pursuit of the defector. It said officials notified the North’s military of these violations and requested a meeting to discuss the investigation results and measures to prevent such violations.

The JSA is jointly overseen by the American-led U.N. Command and by North Korea, with South Korean and North Korean border guards facing each other only feet apart. It is located inside the 2½-mile-wide Demilitarized Zone, which forms the de facto border between the Koreas since the Korean War.