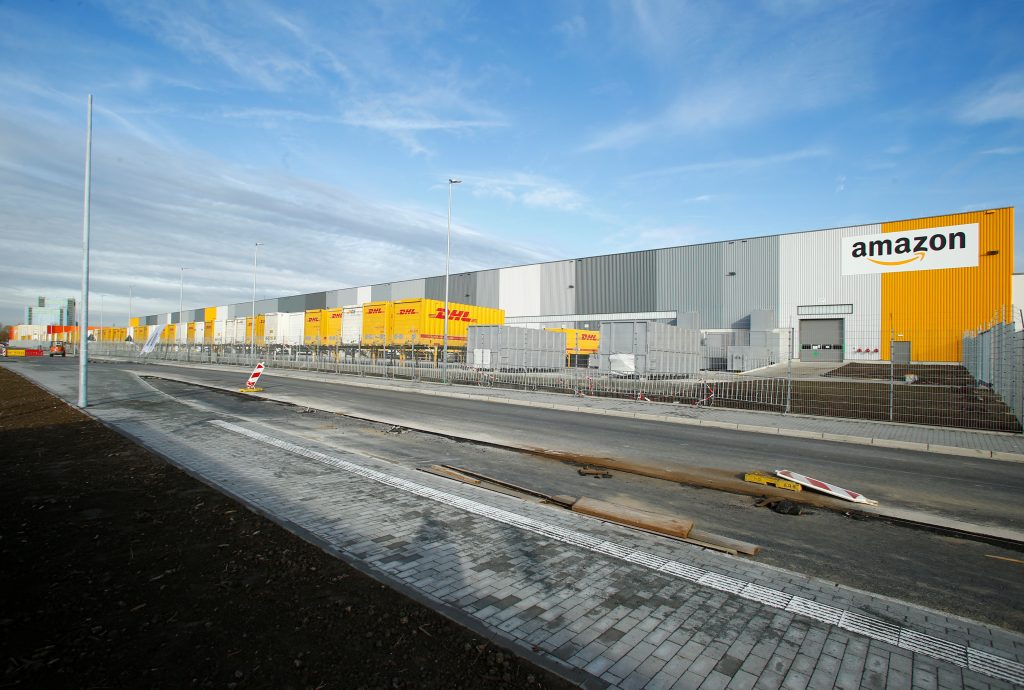 Workers at Amazon’s main distribution hub in Italy are planning their first ever strike for Friday, trade unions said, while they are also striking at six warehouses in Germany, threatening to disrupt one of the year’s busiest shopping days.

Like the rest of Europe, Italians in recent years have embraced the U.S. tradition of Black Friday, a day of heavy discounting by retailers on the day after Thanksgiving.

Unions said in a statement that more than 500 Amazon workers at the Piacenza site in northern Italy had agreed to strike following a failure to negotiate bonuses with the company.

Workers have also decided not to do any overtime until Dec. 31, covering the peak season for the online retailer which hires temporary workers during this period.

Amazon employs around 1,600 people on a permanent basis at the Piacenza site, the first it built in the country after launching its Italian website in 2010.

The Verdi trade union in Germany said Amazon employees would also strike on Friday at six distribution centers in the country as part of a long-running dispute over pay and conditions.

“The world’s biggest online retailer wants to achieve record sales on this day, but employees have to produce record performance not only on this day so that everything runs how Amazon wants it,” said Verdi board member Stefanie Nutzenberger.

Amazon in Italy said in a statement that it remained focused on trying to guarantee scheduled deliveries for its customers on Black Friday and in the following days.

The company said salaries paid to its workers were among the highest in the logistic sector and that it also provided some benefits such as private medical insurance or money to pay for training programmes.

E-commerce is growing fast in Italy where online sales account only for 10 percent of overall retail sales, according to consultancy EY, half the European average.