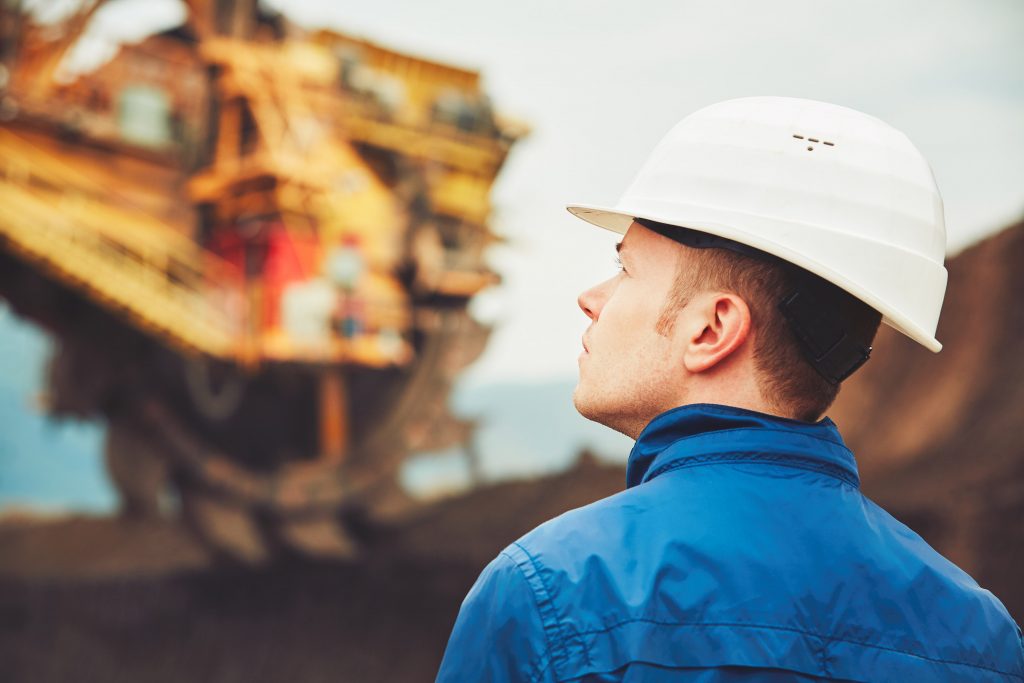 Jobs are being created across the 19-country eurozone at a pace not seen since the turn of the millennium, thanks to stronger economic growth, particularly in a resurgent France, according to a closely watched survey Thursday.

In another sign that a robust economic recovery across the single currency bloc is gathering momentum, financial information company IHS Markit said its purchasing managers’ index — a broad gauge of business activity across manufacturing and services — rose to 57.5 points in November from 56 the previous month.

Anything above 50 indicates an expansion, and the index now stands at its highest level since April 2011.

Chris Williamson, the firm’s chief business economist, said business across the eurozone is “booming,” and noted that jobs are being created at the fastest rate since the dot.com era in the early part of the new century.

The eurozone’s fourth-quarter growth could even come in at 0.8 percent, he said, rounding off “the best year for a decade.”

France, the eurozone’s second-largest economy, was one standout. Its index rose above 60 for the first time since 2011, and hiring has picked up pace. Also, its growth, according to the survey, outpaced Germany, the eurozone’s number one economy, for only the fourth time in over five years.

Even before the survey, the eurozone was already set to post its highest growth rate in ten years. Earlier this month, the European Union upgraded its growth forecast for the eurozone this year to 2.2 percent, which would be the highest since 2007.

The scale of the eurozone recovery this year, which is broad-based across countries and sectors, has caught many economists by surprise.

At the year’s start, many feared that the region, already disturbed by Britain’s vote last year to leave the European Union, ongoing concerns over the euro and a slew of key elections, would face a difficult time. Though uncertainty over Brexit remains, the Greek crisis seems contained, and populist politicians failed to make the breakthrough many economists feared during those elections, notably in France.

“The broad-based nature of the upturn, and the rate at which rising demand is feeding through to the labor market, suggests the eurozone will see a strong end to 2017 and enter 2018 on a firm footing,” said Williamson.

The strong growth and falling unemployment should in time help fuel price increases in the economy. That would be welcome news to the European Central Bank, which has enacted a series of stimulus measures over the past few years to get inflation up to its goal of just below 2 percent. In the year to October, inflation stood at 1.4 percent and is expected to dip in the coming months as last year’s rise in energy prices falls out of the annual comparison.

However, IHS Markit said the faster pace of growth and jobs creation is helping to boost underlying inflation, with firms’ selling prices for goods and services rising by more than at any time since June 2011.