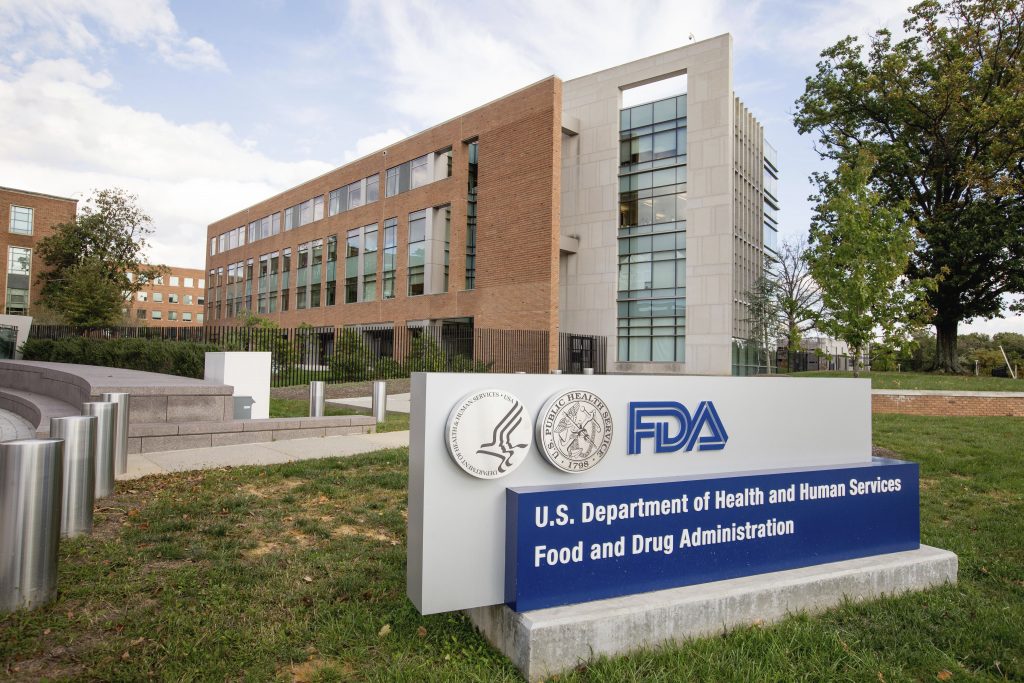 U.S. health authorities say they will crack down on doctors pushing stem cell therapies that pose the gravest risks to patients amid an effort to police a burgeoning medical field that has received little oversight.

The Food and Drug Administration laid out its plan Thursday for regulating cell-based medicine, including hundreds of private clinics that have opened across the nation in the last decade. Many of the businesses promote stem cell injections for dozens of serious diseases including arthritis and Alzheimer’s.

The FDA says it would focus on “bad actors” who inject formulations into the bloodstream, nervous system or eyes. Regulators say those procedures pose the biggest risk to patients.

The agency says it does not plan to regulate lower-risk procedures such as injections for achy joints.