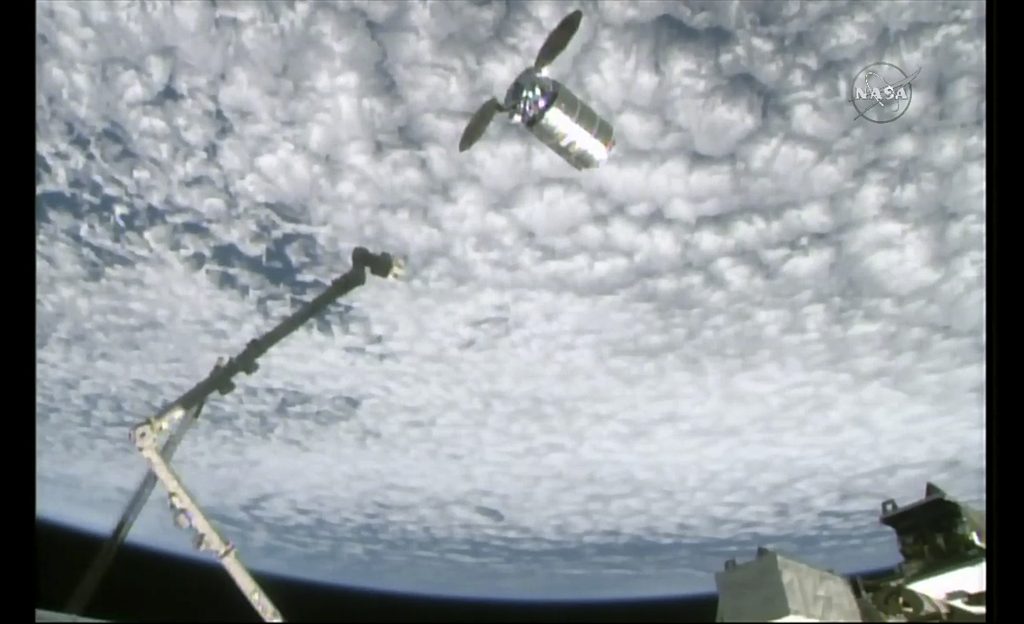 An Israeli hightech startup has made it to outer space.

Space Pharma put a lab containing four experiments on the International Space Station following a successful launch on Sunday, according to The Jerusalem Post.

The project is said to be unique in that it will be controlled entirely by scientists on Earth without any human contact at the space lab itself.

Although supported by the Israel Space Agency in the Science and Technology Ministry, the lab is a multinational effort: Two of the experiments were developed by U.S researchers, one by a Swiss scientist and the fourth by an Israeli pharmaceutical company.

The experiments, on live biological cells, have never been carried out before in space. They are scheduled to begin Wednesday.

The four experiments take up a space of only 4 inches x 4 inches by 8 inches and weigh just 2.3 kilos. The package includes a camera-microscope that takes samples according to remote commands; it is unique in its ability to maintain a temperature similar to the human body at 37 degrees Celsius.

Space Pharma founder Yossi Yamin said: “Meeting NASA’s tough standards is a significant milestone for the company. Work with the Americans was demanding, and we cannot take for granted the fact that the system was accepted.”