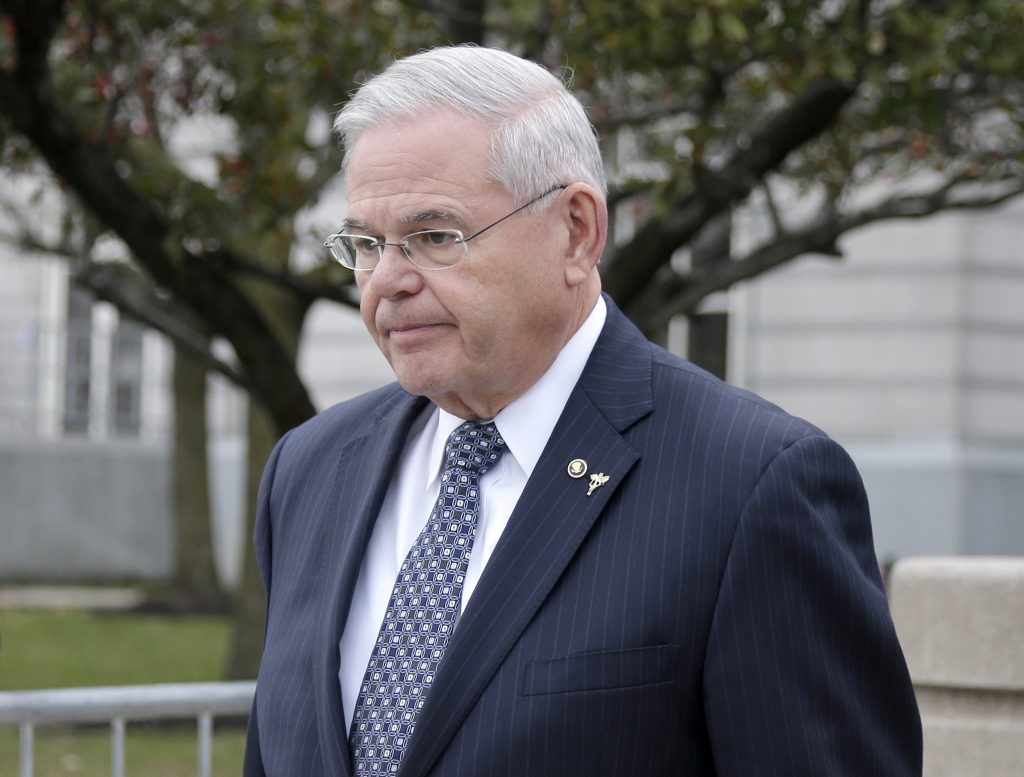 The jury in the bribery trial of Democratic U.S. Sen. Bob Menendez and a wealthy donor and friend told the judge it couldn’t reach a verdict on Monday on any of the 18 counts against them, prompting the judge to order it to return on Tuesday to continue deliberating.

The development capped a tumultuous day that began with defense attorneys arguing with U.S. District Judge William Walls over a different issue: public comments made last week by a juror who had been excused for a previously scheduled vacation.

The juror told reporters she and others were in favor of acquittal but she anticipated a hung jury. Defense attorneys pressed the judge to question jurors, who have been told repeatedly not to read reports about the case, on whether any had heard the excused juror’s comments.

Four jurors and three alternates had, but after questioning them in private, the judge directed the jury to restart deliberations with an alternate replacing the excused juror.

Three hours later, the jurors sent a note saying they couldn’t “reach a unanimous verdict on any of the charges.” The judge instructed them to “have a good meal and good sleep” and return Tuesday.

A mistrial would be a major setback for the government, which spent more than two years investigating the New Jersey senator’s ties with Florida eye doctor Salomon Melgen before indicting them in the spring of 2015. For another 2 1/2 years, prosecutors filed voluminous legal briefs in response to defense efforts to have the case dismissed. The trial is in its 11th week.

A mistrial also would represent a mixed bag for Menendez. With the case pending, he wouldn’t face pressure to step down as he might in the event of a conviction; but, conversely, the charges likely would be hanging over him as he seeks re-election next year, assuming the government seeks a retrial.

Defense attorneys argued on Monday that excused juror Evelyn Arroyo-Maultsby’s comments that she was told she couldn’t send the judge a note last week could represent a breach of protocol. The judge downplayed any notion that the jury had been compromised and accused defense attorney Abbe Lowell of making an issue of it because “she was on your side.”

A mistrial could partly reinforce the view that official bribery cases have become more difficult to prosecute, a trend traced to last year’s U.S. Supreme Court ruling that overturned the bribery conviction of former Republican Virginia Gov. Bob McDonnell. That ruling played a significant role in how the jury was instructed in the Menendez trial.