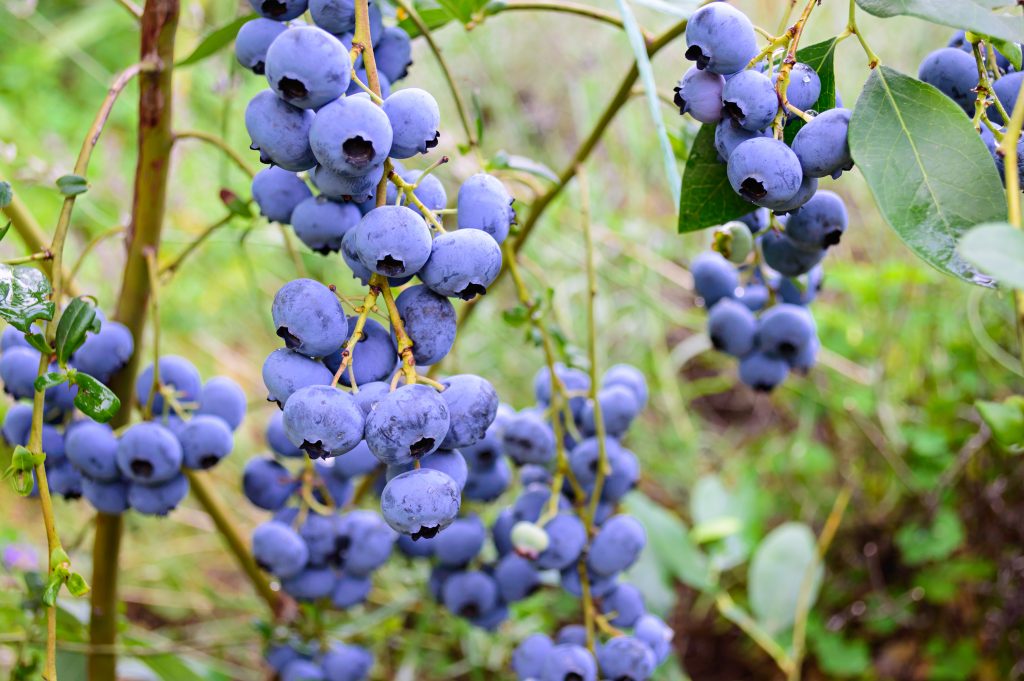 Maine’s wild blueberry crop fell sharply this summer to land below 100 million pounds for the first time in four years, according to a trade group that promotes the industry.

Preliminary industry figures show the crop coming in at about 65 million pounds, Wild Blueberry Commission of Maine’s executive director Nancy McBrady said. It’s more than enough for the state to remain far and away the wild blueberry capital of the country, but a sharp drop from recent years when the size of the crop soared and the price to farmers dwindled.

The crop is down because of factors including bad growing conditions, such as a lack of rain, and lack of farming effort, McBrady said. Surplus supplies of blueberries from recent years and a resultant drop in prices to farmers have motivated some growers to scale back.

“It’s going to be smaller,” she said. “Having a small supply, hopefully we can start to see more stable prices in the future.”

Last year, the crop grew a little less than one percent to almost 102 million pounds (46 million kilograms), while prices hit a 10-year low of 27 cents per pound to farmers. The drop in farm prices hasn’t significantly trickled down to consumers, in part because Maine isn’t the only source of the fruit. Canada is another major supplier of wild blueberries in the U.S.

Maine produces about a tenth of the blueberries in North America, according to the University of Maine. The state is best known for wild blueberries, which are smaller than cultivated blueberries and are almost always sold frozen.

Maine’s industry has been looking for new buyers to help drive up demand for the blueberries and improve prices. It recently found one such new buyer when Oakhurst Dairy, a major player in New England food that is based in Portland, announced it plans to begin issuing wild blueberry milk in the spring.

The company chose to make milk flavored with blueberries after the concept won a social media contest with consumers, said Jim Lesser, vice president of marketing for Oakhurst.

“This has more to do with what consumers want. It just happens to be good for Maine’s blueberry industry,” he said.