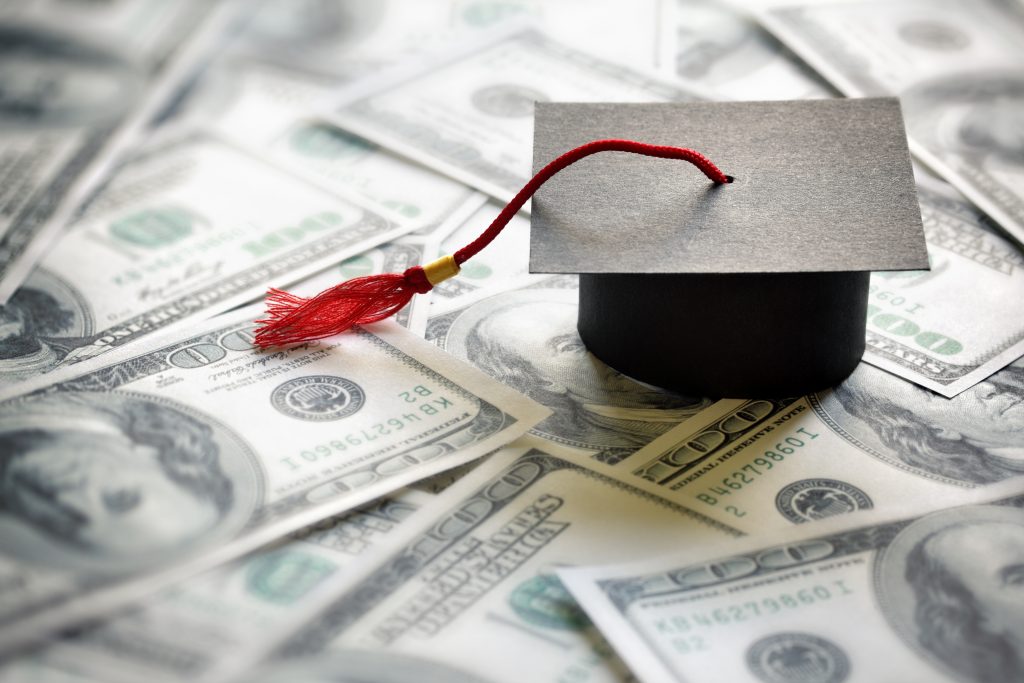 Two women who claim they were defrauded by a for-profit college have sued the Education Department and a private loan servicer in a case their attorneys say could provide a new legal remedy for tens of thousands of students frustrated with the department’s inaction on claims seeking loan forgiveness.

The lawsuit, filed Sunday in federal court in New York, comes as the department begins work this week rewriting Obama administration rules designed to boost protections for students defrauded by their schools.

Tina Carr and Yvette Colon had attended Sanford-Brown Institute, a for-profit college in New York, and are seeking to have their student loans erased. Their lawsuit cites federal and state law that prohibits fraud as well as the contract they signed with their school. Previous lawsuits invoked the department’s own regulations in their search for loan relief.

Attorneys for the two students say the new approach is necessary because Education Secretary Betsy DeVos has stalled consideration of tens of thousands of similar claims from borrowers.

Colon completed the school’s certificate program to work as a cardiac sonographer, only to learn that her credentials were invalid and that she couldn’t transfer her credits to other schools, as had been promised, according to the suit. Colon is asking for the cancellation of her four federal and two private loans totaling $21,000.

Carr trained to be a medical assistant. She says the school lied to her about job placement assistance and the ability to transfer credits. Carr has defaulted on her $14,500 federal loans and wants the loan forgiven.

“People’s rights not to pay for defective products is well established in law, so whatever the Department of Education is or is not doing, the legal rights of borrowers continue to exist and are enforceable against the government just as they are against private parties,” said Toby Merill, a litigator at Harvard University’s Project on Predatory Student Lending, which represents defrauded students.

“Yvette and Tina deserve to be able to move on with their lives, and because it’s clear that the department doesn’t have any intention for doing anything for cheated students, it’s necessary to bypass them and go straight to the court for their fair hearing,” she added.

Abby Shafroth, an attorney at the National Consumer Law Center, said borrowers are turning to the courts because nothing else is working.

“They’ve come to this approach because all other avenues have failed,” Shafroth said. “At a certain point, there has to be another way, the department cannot say ‘You have to use our process and not provide a process.”

The Department of Education did not respond to a request for comment.

Navient, the loan servicer named in the suit, said it doesn’t have the authority to decide the fate of student loans.

Career Education Corporation, which operates Sanford-Brown Institute, did not respond to a request for comment. In 2013, the school reached a $10 million settlement after an investigation by New York Attorney General found that the school routinely misrepresented its job placement results to students. It has since then shut down all of its brick-and-mortar campuses, but still operates online.

Career Education Colleges and Universities, the for-profit industry lobbying group, also did not return a request for comment.

Work on student loan relief has largely stalled since DeVos assumed office. She has halted two Obama-era initiatives that called for more protections for students and has accumulated a backlog of some 87,000 loan cancellation claims, according to a report published this week. The Associated Press reported last month that DeVos is considering abandoning the Obama administration practice of fully erasing student loans and granting defrauded students only partial relief.

Critics say the Trump administration is looking out for its friends in the for-profit industry and putting their interests ahead of students’. DeVos has hired Robert Eitel, who served as a top lawyer for Career Education Corporation, an umbrella organization for SBI, as her senior counselor. She also appointed a former dean at DeVry University to serve as head of the department’s enforcement unit. Meanwhile, earlier this year, President Donald Trump paid $25 million to settle charges his Trump University misled customers.

DeVos says she is intent on protecting students’ rights, but says the Obama regulations were too lax and could allow for some applicants to abuse the system.

But Carr, 60, the medical assistant hopeful, strongly disagrees, saying the loans must be forgiven.

“They made a bunch of promises and they delivered nothing, I have nothing to show for it,” says Carr, who now struggles to make a living as a sales associate in a department store. “We need relief from this, I am stuck in limbo.”