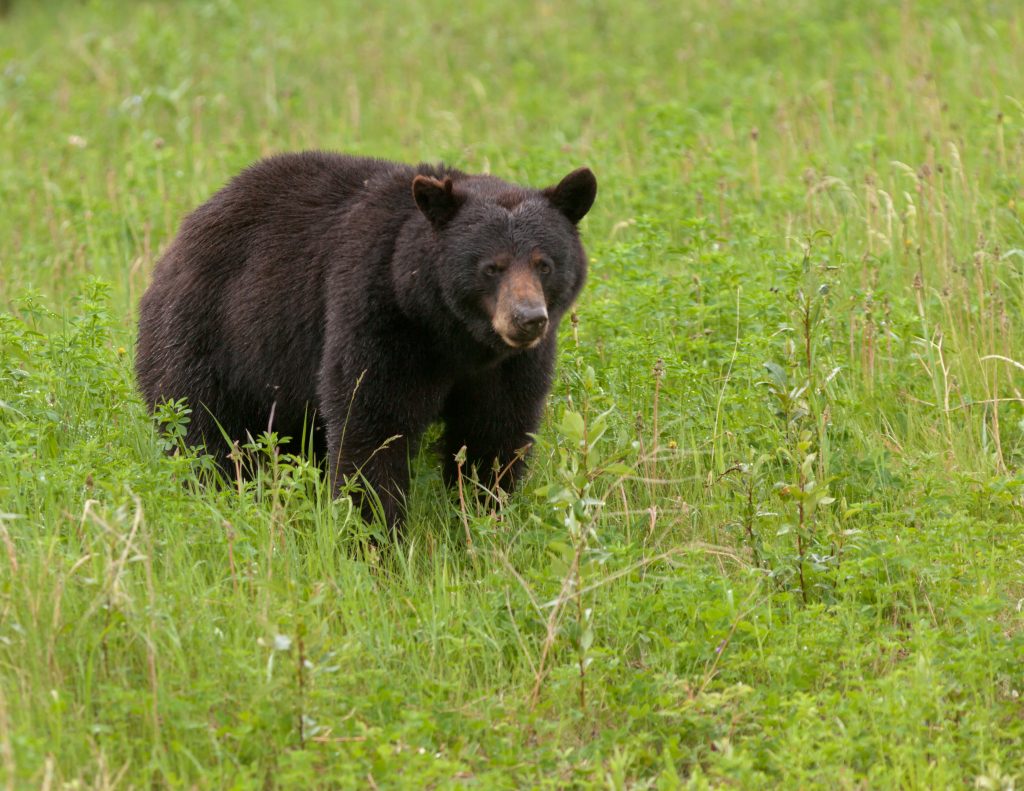 State conservation officials say hunters in New York have killed about the same number of deer as last year at this point in the hunting season, but the number of bears is down.

The Department of Environmental Conservation says in the northern zone of New York, hunters have reported killing about 60 percent fewer bears than at this point in 2016. The agency attributes the decrease to warm weather and abundant wild food, which limits bears’ movement and exposure to hunters.

Wildlife officials estimate the state’s bear population between 6,000 and 7,000.

Regular deer and bear hunting season begins Nov. 18 in the southern zone. It began Oct. 21 in the north.