World Trump: U.S. Will No Longer Be Taken Advantage Of on Trade
World 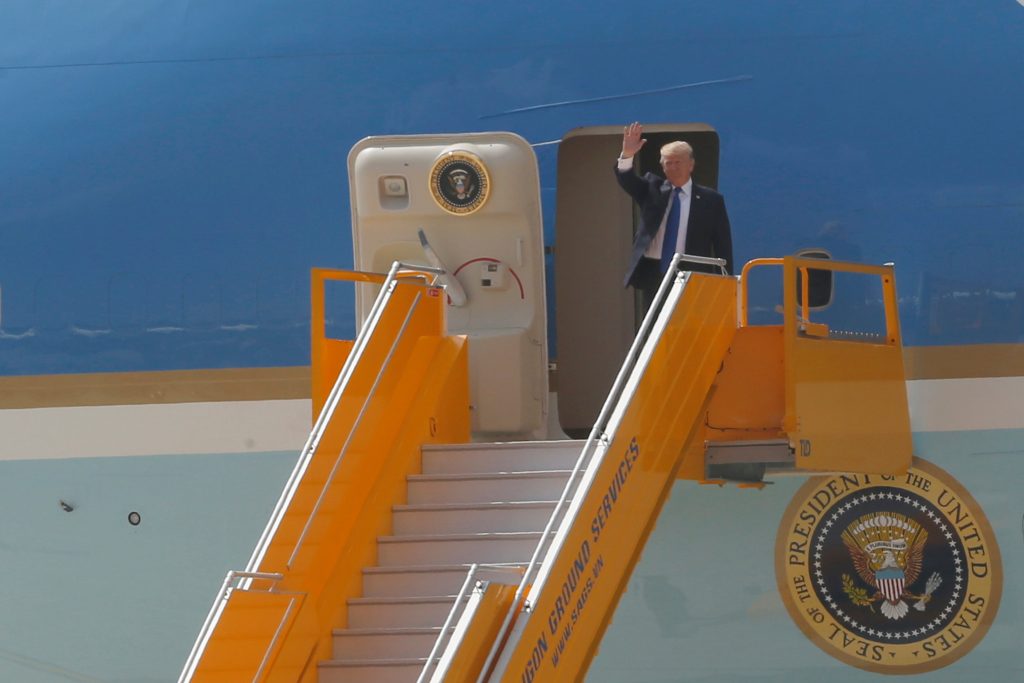 Hours after leaving Beijing, President Donald Trump on Friday delivered what appeared to be a sharp rebuke to China, declaring that he won’t allow the U.S. to be “taken advantage of anymore” when it comes to trade. He pledged to always “put America first.”

Speaking at a gathering of CEOs at the Asia-Pacific Economic Cooperation summit in Vietnam, President Trump said: “From this day forward we will compete on a fair and equal basis.

“We are not going to let the United States be taken advantage of anymore. I am always going to put America first,” he said.

It was a striking change of tone from the day before, when President Trump set aside his previous blistering rhetoric in favor of friendly overtures to China as he sought to flatter his host into establishing a more balanced trade relationship, rather than lecturing.

In Beijing, Trump criticized the “very one-sided and unfair” relationship between the U.S. and China. But unlike his approach during the presidential campaign, when he castigated China for what he contended were inappropriate trade practices, President Trump said Thursday that he didn’t blame the Chinese for having taken advantage of the U.S. in the past.

“But I don’t blame China,” he said. “After all, who can blame a country for being able to take advantage of another country for the benefit of its citizens?”

To applause, President Trump said, “I give China great credit.”

President Trump also said Friday the whole world was being lifted by America’s economic renewal, and that a “new optimism” has swept across the U.S. since his election.

President Trump said he’d had the pleasure of sharing the “good news from America” everywhere he’s been on his first official visit to Asia.

“The whole world is lifted by America’s renewal,” he said.