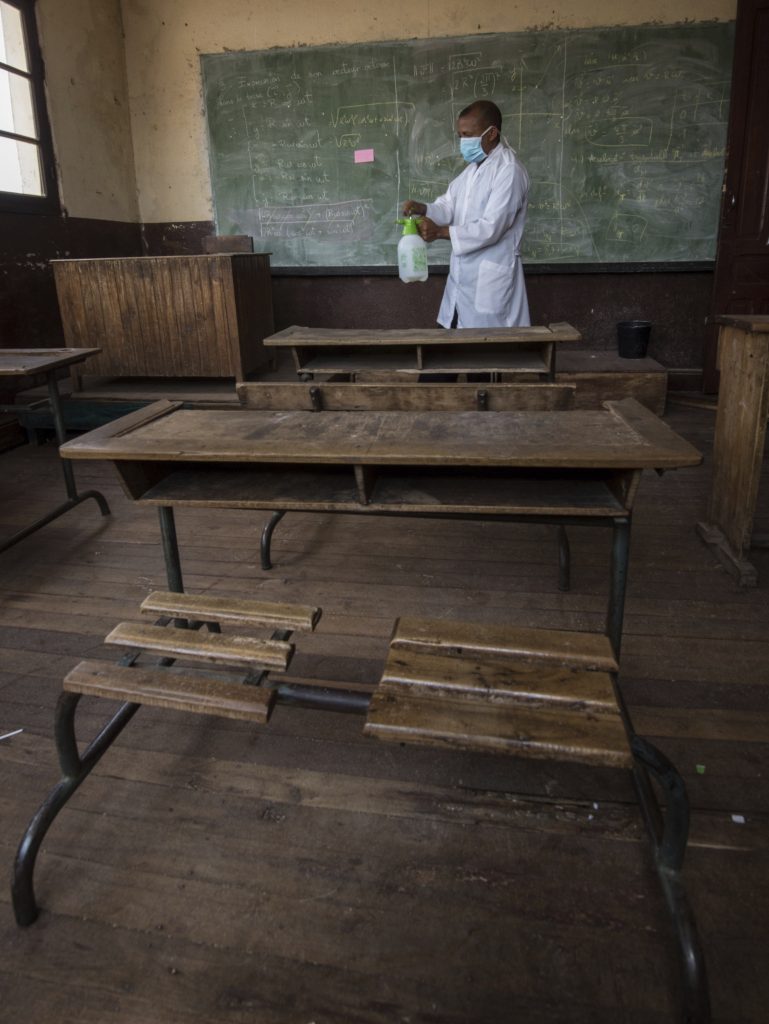 Israel has joined an international effort to provide urgently needed medical aid to Madagascar, where an outbreak of Black Death plague has killed 143 people and infected nearly 2,000 more.

The Israel Ministry of Foreign Affairs and the South African branch of Magen David Adom are coordinating the delivery of the aid materials to the International Red Cross in Madagascar, according to The Jerusalem Post on Wednesday.

“We expect all packages to be delivered to the International Red Cross in Madagascar in the next few days,” Ayellet Black, deputy Israeli ambassador to South Africa, told the African News Agency.

“The delivery of different medical equipment such as gloves to carry out medical procedures is being coordinated between Israel’s honorary consul in Madagascar, Benjamin Memmi, and Madagascar’s bureau for natural disasters,” said Black.

Although so far the plague has been limited to Madagascar, a large island nation off the southeast coast of Africa, nine neighboring countries and territories have been identified by the World Health Organization as priority countries for plague preparedness.

The current outbreak has been described by WHO as “the worst in 50 years,” and health experts fear it could reach mainland Africa.

A seasonal upsurge of the plague occurs annually between September and April, but this year’s has been more severe than usual.