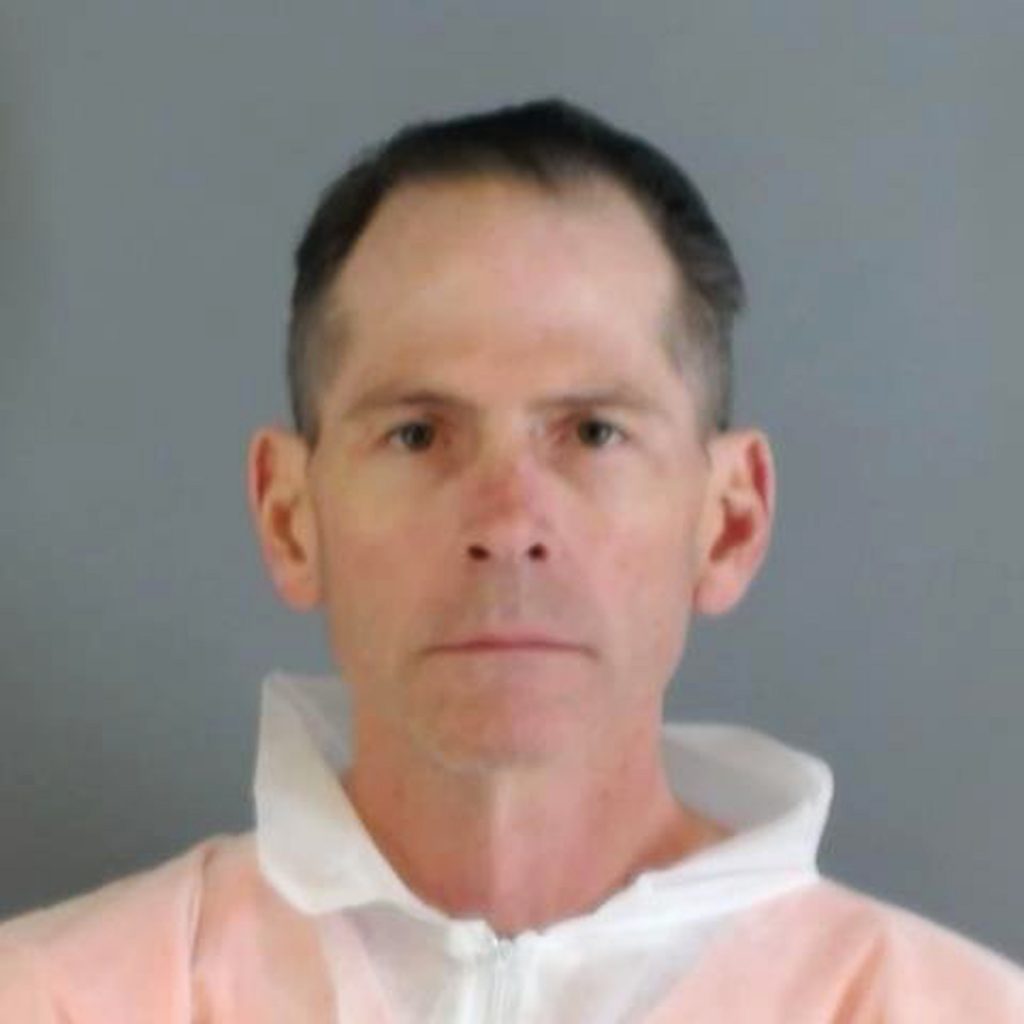 A man arrested on suspicion of fatally shooting three people inside a suburban Denver Walmart was described Thursday by neighbors as a hostile loner who cursed at them and often carried a shotgun in and out of his third-floor apartment.

Police arrested Scott Ostrem, 37, a day after the shooting that killed three people following a brief morning rush-hour chase in the northern Denver suburb of Thornton several blocks from his apartment building and about 5 miles (8 kilometers) from the Walmart.

Ostrem was handcuffed at a crowded intersection about 14 hours after the shooting, which killed two men and a woman and sent dozens of shoppers and workers fleeing in panic from the busy store. Police spokesman Victor Avila declined to say whether Ostrem had a weapon.

Identified as the victims were Pamela Marques, 52, of Denver; Carlos Moreno, 66, of Thornton; and Victor Vasquez, 26, of Denver, said Adams County Coroner Monica Broncucia-Jordan. None were Walmart employees.

Police did not disclose if they had not determined a motive for the shooting, but residents of the Samuel Park Apartments building where Ostrem lived described him as a rude man who kept to himself.

Most of the building’s tenants talk to each other, but renter Teresa Muniz said Ostrem never returned her greetings and swore at people for sitting on exterior stairways and leaving laundry in communal machines.

“He didn’t seem to have anybody,” she said. “Being angry all the time. That’s what he seemed like, always angry.”

Muniz said she sometimes saw Ostrem carrying a shotgun or a bow and set of arrows to and from the building, which faces the back side of a liquor store, a dollar store and a cellphone store.

Gerald Burnett, a 63-year-old retiree who lives in a first-floor unit, said he was sitting on the stairs drinking coffee one morning when Ostrem came down, told him to move and cursed at him.

“Dude had an attitude, big time,” Burnett said. “He’s the type of person if you said ‘good morning,’ he wouldn’t say nothing. If you greeted him, he wouldn’t say anything back. I just learned not to even talk to the clown.”

Thornton, one of Denver’s larger suburbs, is a mostly blue-collar community where about third of its 136,000 residents identify as Hispanic or Latino.

Ostrem had minor run-ins with police dating back to the 1990s, including a December 1999 charge of resisting arrest in Denver that was dismissed the following year.

In September 2015, Ostrem filed for Chapter 7 bankruptcy and listed his income for the previous year as $47,028.00. He estimated that he had more than $85,000 including credit card debt and said he worked as a sheet metal fabricator at a roofing company in the town of Erie, about 25 miles (45 kilometers) north of Denver.

Ostrem had worked for a Denver roofing company until 2014, said Sandra Runyon, an administrative assistant at Tecta America Colorado Commercial Roofing. Runyon said the company had had no contact with Ostrem since he left.

There was no evidence that Ostrem ever worked for Walmart, said spokesman Ragan Dickens.

Marlena and Jason Fobb said they were paying for a vacuum and contact lenses when a man at a nearby register was shot.

“We were all looking at each other like, oh gosh this is it,” Marlena Fobb said.

The couple and others hid in a small storage room, she said. When officers arrived, they told them to “hurry and run” and not look at bodies, she added.