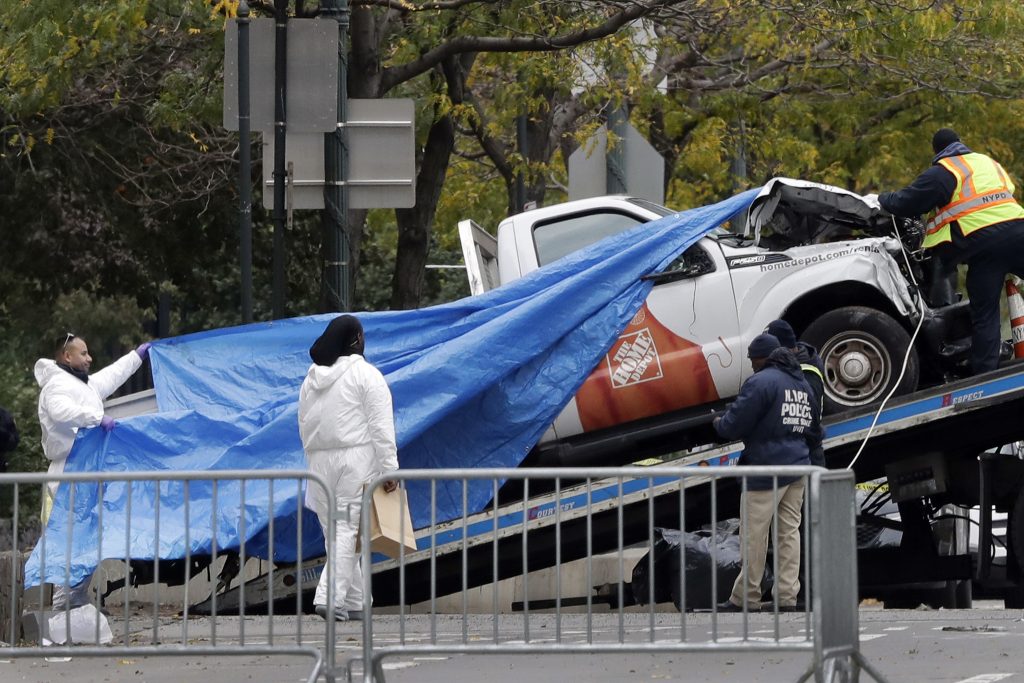 All streets in the vicinity of West Street between Murray Street and Houston Street, including the West Side Highway, have now re-opened in all directions, the NYPD announced Wednesday evening.

The streets had been closed since Tuesday’s terror attack.