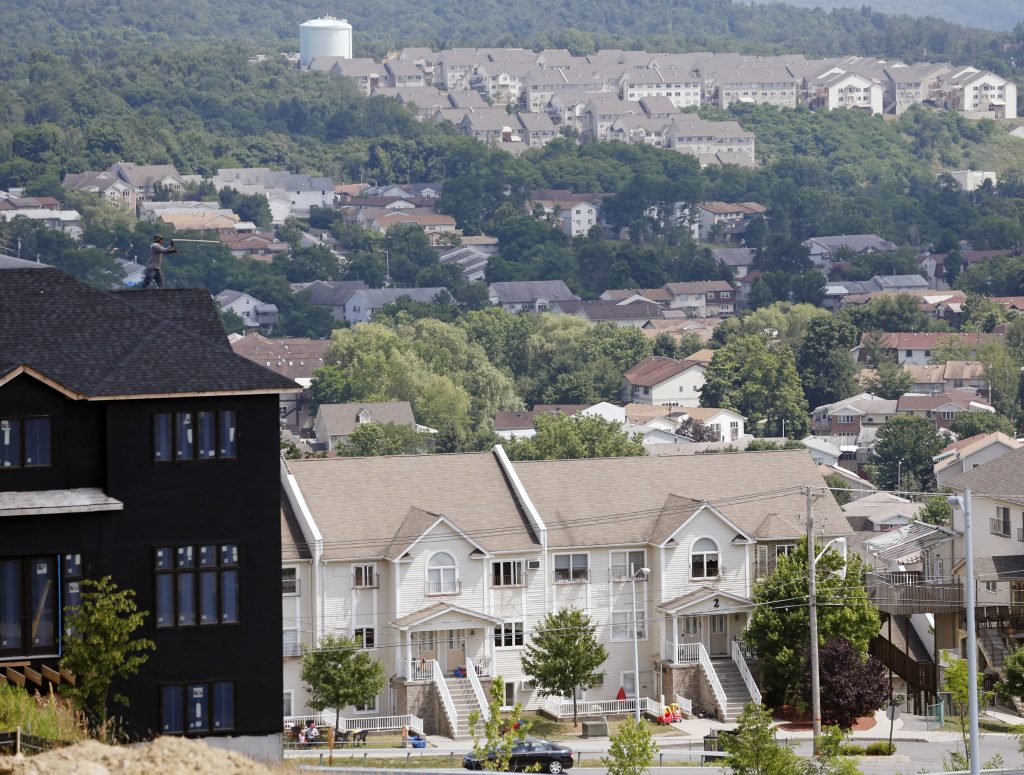 The Village of Kiryas Joel will now be able to expand its water supply, something its municipal leaders say is desperately needed, thanks to a court ruling that dismissed a suit from neighboring towns.

Village officials said in a statement that they hoped the ruling would “bring an end to the vicious cycle of litigation.”

In 2015, after extensive testing, the village was granted a permit by the Department of Environmental Protection (DEC) to pump 612,000 gallons of water from a well off nearby Route 32 in the Mountainville area of Cornwall. The permit immediately encountered legal challenges from the towns of Cornwall-on-Hudson, Woodbury, and some other local groups who charged that the move would negatively affect their own water supply and that the DEC had failed to properly evaluate the implications of the permit.

Since then, the issue has gone through a series of court battles as the state has consistently argued that environmental officials had done “due diligence” and that the permit was warranted. On Thursday, a state appeals court agreed with these assertions.

“DEC accordingly determined, and rationally so, that the statutory factors supported granting the water withdrawal permit with conditions. We, as a result, will not disturb its decision to do so,” wrote Judge James Devine in what was a unanimous decision.

Over the past two years, use of the well was held up by legal challenges. Kiryas Joel incurred large expenses using trucks to bring in supplemental water to support the town’s needs. Costs exceeded one million dollars per year in trucking alone. It also stymied a great deal of new housing development to meet the needs of what is a rapidly growing population. The court noted the dire need.

“Kiryas Joel described the efforts it had made to conserve water, efforts that had resulted in major reductions in water usage and which it intended to continue, but it simply would not have an adequate municipal water supply without developing a new source of water,” wrote Judge Devine.

The decision comes less than two weeks before a monumental referendum that could turn Kiryas Joel into the independent town of Palm Tree. The move, an attempt to quell perennial tensions between the village and neighboring areas, would facilitate a 56-acre expansion, but place a 10-year prohibition on new annexation petitions. Voters in Monroe Township will decide on the proposition on Election Day, November 7.

The decision to permit use of the well addresses what was one of several legal challenges to Kiryas Joel’s growth. The village noted that “all involved municipalities have spent millions of dollars in taxpayer money to fight and litigate numerous issues against Kiryas Joel,” and used the ruling as an opportunity to extend the olive branch.

“The Village of Kiryas Joel is ready and willing to meet, negotiate and settle issues outside of court just as we did with our neighbors in Monroe and the United Monroe organization,” said Mr. Szegedin.