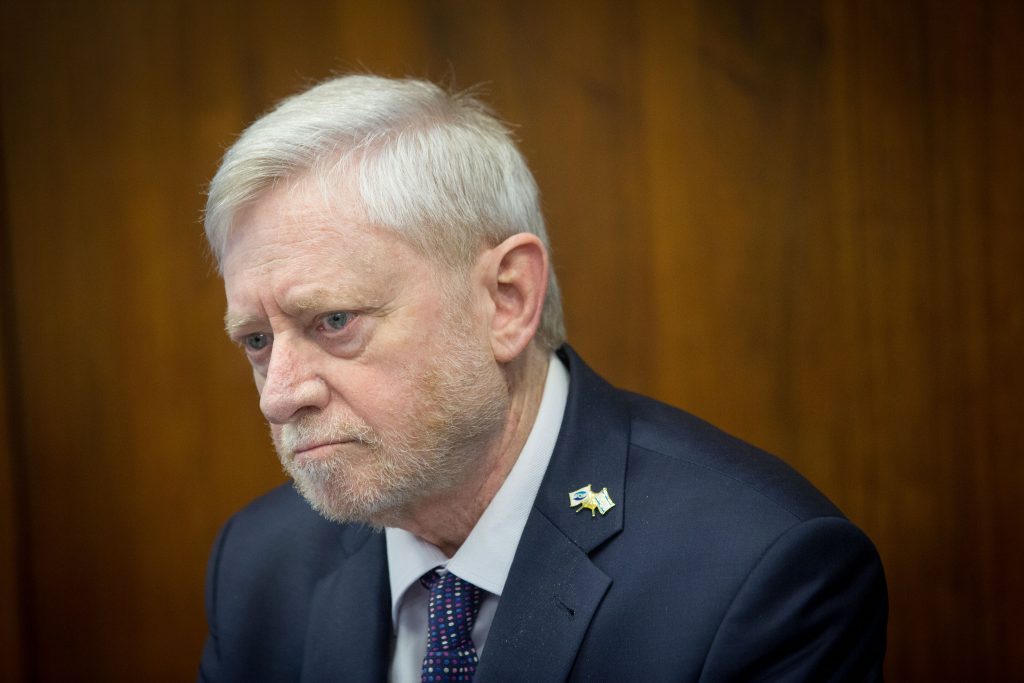 Air pollution in Israel is not only a major health problem; it’s also a major economic problem, according to a report published by State Comptroller Yosef Shapira on Wednesday.

The cost of air pollution to the Israeli economy was estimated at 16 billion shekels ($4.56 billion) in 2015, most of it in the implementation of anti-pollution measures, the report said.

Part of the damage was caused by the government’s failure to implement its own decisions in pursuing measures to increase clean energy, the report said.

Once again, the country was seen as lagging behind its own target dates, as well as other developed countries in the development of clean energy. Low pollution fuels were supposed to have accounted for 5 percent of energy by 2014 and 10 percent by 2020. Instead, it was 1.4 percent in 2014, and 2 percent in 2015.

Shapira said the report will be sent to the European Organization of Supreme Audit Institutions as part of a review which 15 countries were conducting simultaneously.

Other problem areas focused on in the report included low quality cement, below international construction standards; lack of safety oversight on construction sites; lax oversight of gas use in residential dwellings.

Another infrastructure weakness noted was the soundness of the country’s bridges, stating that 145 bridges in the country have the lowest or “donkey” quality rating, while another 959 have low ratings as of 2016.

Regarding the financial sector, the report said that “a stubborn struggle against the phenomenon of money-laundering in real estate could potentially raise tax revenue, reduce housing demand, reduce inequality and raise the feeling of social justice.”