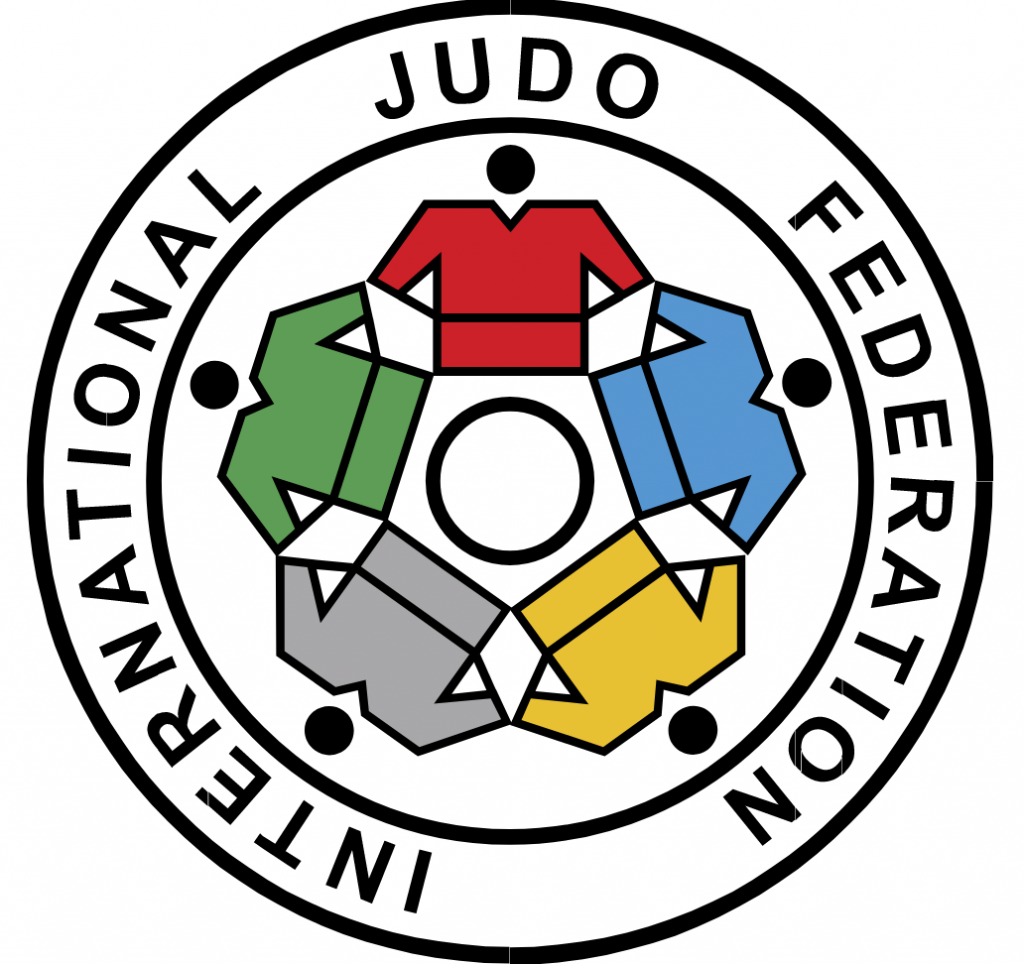 The International Judo Federation is demanding that the United Arab Emirates treat Israeli athletes equally after reports that it is banning the Israeli flag at an upcoming contest.

The Abu Dhabi Grand Slam is reportedly banning Israeli athletes from wearing their country’s symbols on uniforms, and is singling Israel out with a ban on displaying its flag or playing its anthem.

A letter from the IJF to the president of the UAE Judo Federation obtained by The Associated Press says that “all delegations, including the Israeli delegation, shall be treated absolutely equally in all aspects, without any exception.”

It highlighted the body’s core ideals that “every individual must have the possibility of practicing sport, without discrimination of any kind.”

The letter was sent to the World Jewish Congress, which represents over 100 Jewish communities, and had asked the IJF to intervene and “protect the rights of the Israeli national judo team and keep the spirit of sport free of political discrimination.”

There was no comment Wednesday from the UAE, which has no diplomatic relations with Israel.

Muslim and Arab states or athletes often boycott Israeli competitors. An Egyptian judoka refused to shake hands with his Israeli opponent at the Rio Olympics last year. Tunisia’s tennis federation ordered the country’s top player to withdraw from a match against an Israeli opponent at a tournament in 2013.

Israel’s Sports and Culture Minister Miri Regev said it was of “utmost importance” that her country’s athletes display the flag and sing the national anthem at international competitions. She said boycotting the competition would only “play into the hands of those refusing to recognize our existence,” and would hinder Israel’s future sporting achievements.