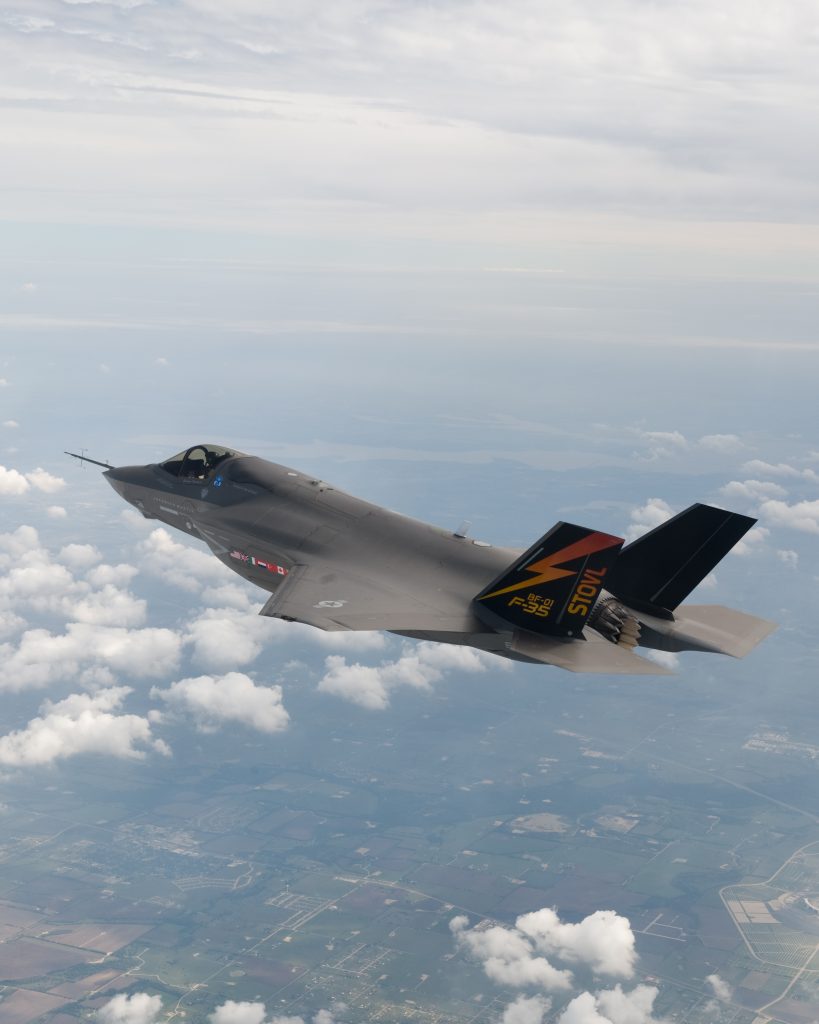 Two storks collided with an Israeli F-35 fighter jet during a training run on Tuesday, which resulted in the grounding of the plane for maintenance work, The Times of Israel said on Wednesday.

The birds hit the F-35, called the “Adir” in Hebrew, just before it was due to return to the Nevatim air base in the central Negev.

A spokesperson for the military said the plane sustained no damage and landed without any problem. However, it was sent “for maintenance work as is common after impacts like this.”

The army said the F-35 fighter jet, one of the seven received recently from the U.S., is expected to return to service within the next few days.