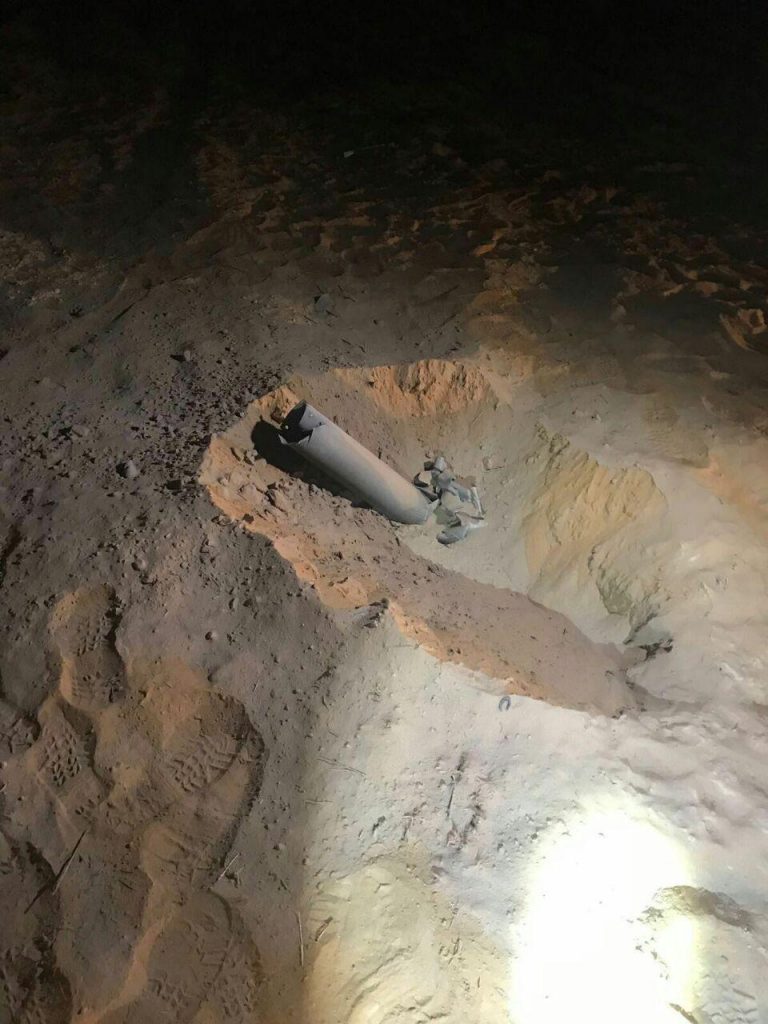 The Islamic State terror group has claimed responsibility for two rockets fired on Sunday from Egypt’s Sinai peninsula into Israel, an official statement by the group said on Monday.

“The fighters confronted Israeli jets that flew above the state and targeted the Eshkol compound with two Grad rockets,” the statement said.

B’chasdei Shamayim, there were no immediate reports of injuries or damage and the group did not provide evidence for its claim.