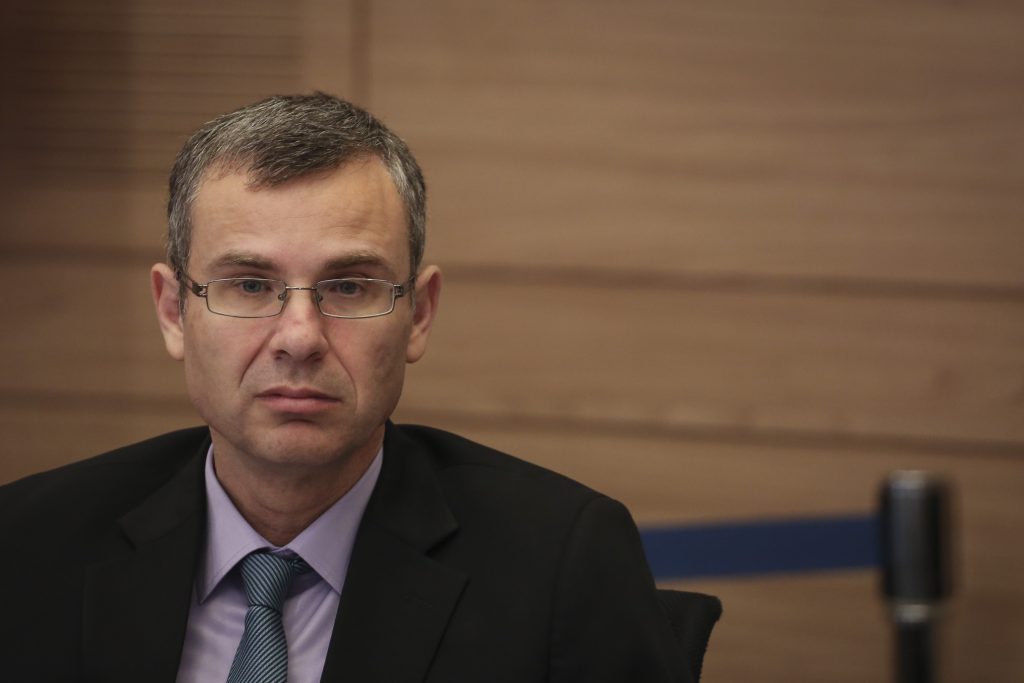 Netanyahu told a gathering of journalists in Yerushalayim that the committee will probe “organizations that operate against” Israeli soldiers.

In a meeting of coalition party leaders it also agreed to promote legislation aimed at tightening restrictions on the foreign-funded groups.

Tourism Minister Yariv Levin, the liaison between the cabinet and the Knesset, proposed that a law be passed “that isn’t full of loopholes and doesn’t let the NGO’s hide behind the claim of being human rights activists,” a source in the meeting was quoted by The Jerusalem Post as saying.

The existing law, passed in July 2016, requires any nonprofit organization that receives more than half of its funding from a foreign political entity to make disclosure of such funding, to be posted on the Non-Profit Registrar’s website.

The law passed over vociferous left-wing opposition, which accused the government of seeking to shut down political freedom. They pointed to the fact that almost all of the organizations that would be affected – 25 of 27 NGOs listed by the Justice Ministry at the time –were left-wing. Proponents of the legislation countered that a democratic society has the right to protect itself from foreign interference in, and improper influence on, its internal affairs.

Meretz MK Tamar Zandberg called for an official inquiry into the sources of right-wing NGOs’ funding, as well.

“The part investigating the funding of left-wing NGOs will be simple: Go on the websites of any of the organizations or the Non-Profits Registrar’s website, download the full list of donors, and you’re done,” she said.

“The part examining right-wing organizations’ funding will be much more important and interesting. We’d be happy to know, for example, why so many right-wing and settler organizations receive confidentiality for their donors.

“We’d be happy to research how many donors close to Netanyahu contribute to right-wing organizations that persecute left-wing citizens and organizations and make up lies about them. We’d also be happy to know how much government and public money reaches NGOs in the territories who use them for antisemitic campaigns. All this information will be brought before the commission of inquiry, so let’s go investigate,” Zandberg said.

On the right, advocacy organization Im Tirzu welcomed the cabinet move. “We have been warning for nearly a decade about foreign intervention by European governments into Israeli internal policies,” said chairman Matan Peleg.

“In just the last year, we saw how European governments donate tens of millions to organizations that persecute IDF soldiers, defend terrorists in court and take part in campaigns to boycott Israel,” Peleg added. “European countries must stop their undemocratic, subversive activities against us and understand that Israel is an independent, sovereign state with a basic right to self-determination and self-defense.”