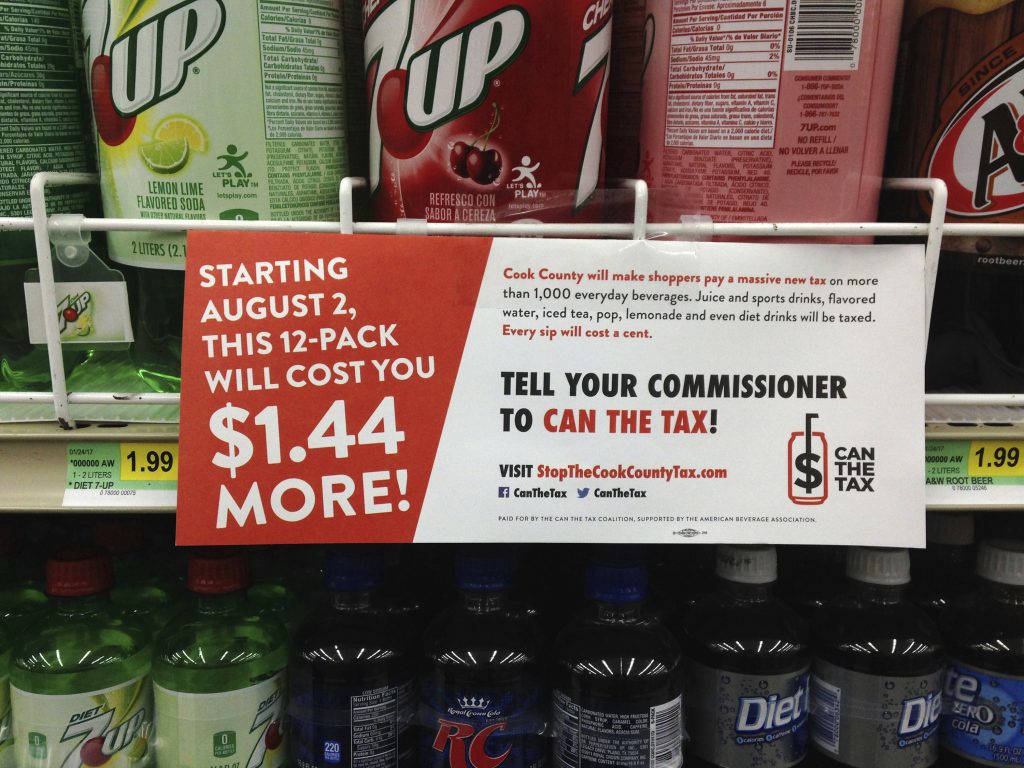 The Cook County Board’s finance committee has voted to repeal a penny-per-ounce tax on soda and other sugary drinks that has riled many Chicago-area residents.

The vote sets the stage for a final vote on Wednesday to repeal the tax, which aroused the ire of consumers and retailers who say their businesses have been adversely affected.

The tax passed last year when Board President Toni Preckwinkle cast the deciding vote after commissioners deadlocked on the measure. Preckwinkle has said there could be an 11 percent budget cut resulting in layoffs with repeal of the tax.

The committee on Tuesday voted 15-1 for repeal of the tax.

Preckwinkle has not said whether she will veto the repeal measure. However, those supporting repeal say they have enough votes to override a veto.