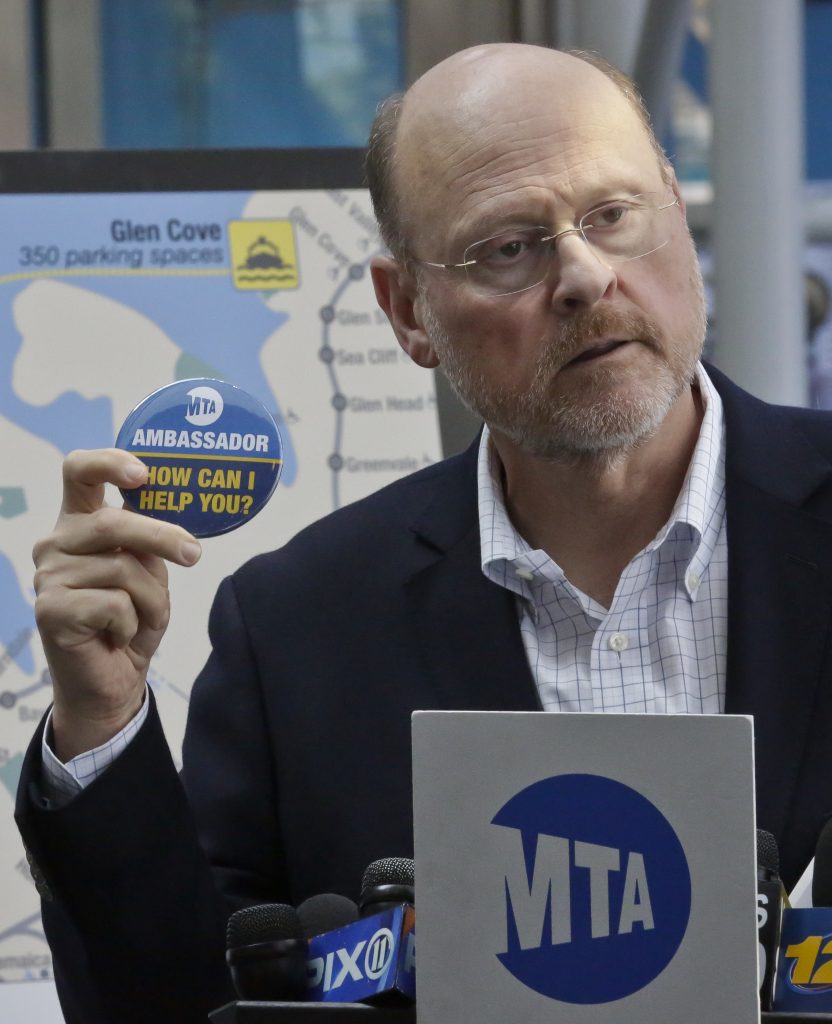 Joe Lhota, chairman of the Metropolitan Transportation Authority, says he wants the New York agency to fix a flaw in its sleep apnea rules that allows diagnosed bus drivers and train operators to work for three months before receiving treatment.

The New York Post reports that transit workers can work for up to 90 days after failing a sleep apnea screening before they have to get an official diagnosis and begin treatment under current rules. Lhota said Wednesday that is too long to work untreated with the disorder.

Lhota says he would like to see the rules changed as fast as possible.