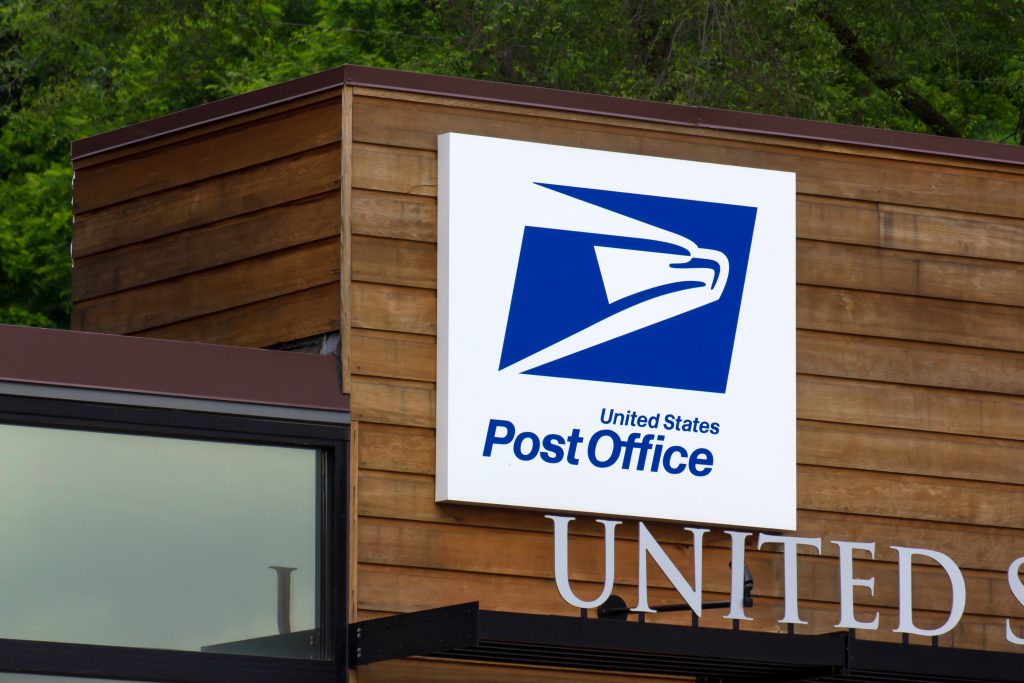 “Neither snow nor rain nor heat nor gloom of night stays these couriers from the swift completion of their appointed rounds.”

Mail carriers do their best in all kinds of weather, no question.

But the unofficial Postal Service motto promise of “swift completion” can be derailed by in-house human factors. And in some cases, those delays have been covered up, an investigation found, by intentional employee manipulation.

The number of late deliveries is staggering.

The OIG estimated that during the year ended Feb. 28, “mail processing facilities underreported late arriving mail by about 2 billion mailpieces” — that’s billion with a “b.”

During the investigation that followed an inquiry from Tester, Christopher P. Cherry, a deputy assistant inspector general, said in a letter to the senator, “Four employees admitted to failing to report delayed mail. We learned that parcels were scanned as undeliverable to stop the clock. One of the four employees admitted to swiping employees’ time cards and manipulating … data at the direction of Postal Service management. Postal Service management denied directing clerks to scan the PO Box section barcode early.”

Tester was emphatic that those who engaged in manipulation or false reports should be sacked.

“To be clear,” he told Brennan, “any employee who deliberately delayed mail delivery or who knowingly misreported mail delivery should be terminated for violating the trust of America’s hardworking taxpayers and postal ratepayers.”

Cherry’s letter said one of the four employees decided to leave the Postal Service. It did not have an immediate response to questions about the OIG report or the letters from Tester and other senators.

In addition to Tester’s letter, one to Brennan from Democratic Sens. Claire McCaskill, Mo., and Heidi Heitkamp, N.D., said the Postal Service should “take immediate action to develop and implement formal training requirements for managers at Processing Distribution Centers.”

The OIG report said that five of eight centers visited by investigators “did not accurately count on-hand delayed mail.” Over two days of observation, the centers did not report more than one-third of the late mail.

“This occurred,” the report said, “because employees were not properly supervised and trained in counting and reporting delayed mail.”

“When mail condition reports are not accurate, management uses incorrect information to make decisions on staffing, mail processing equipment use, preventative maintenance and the transportation of mail,” the OIG concluded. “These decisions affect the Postal Service’s ability to meet its mail service commitments.”

Citing an OIG estimate, the McCaskill and Heitkamp letter said that “these delays cost customers and businesses valuable time and put an estimated $85.1 million of Postal Service revenue at risk. This comes at a time when the Postal Service is suffering severe financial difficulties due to declines in mail volume even after a decrease in the price of its products.”

In a written response included in the report, Robert Cintron, a Postal Service vice president for network operations, agreed with OIG recommendations on required training for staffers involved in mail counts and for managers to validate the accuracy of reports.

But Cintron also had a serious disagreement with the inspector general.

But rather than overstating the issue, Tester’s letter said the OIG report indicates that the late delivery problem “is not only a clear oversight of management at the Postal Service, but it also implies the Postal Service may be overlooking other essential tasks at across the country.”