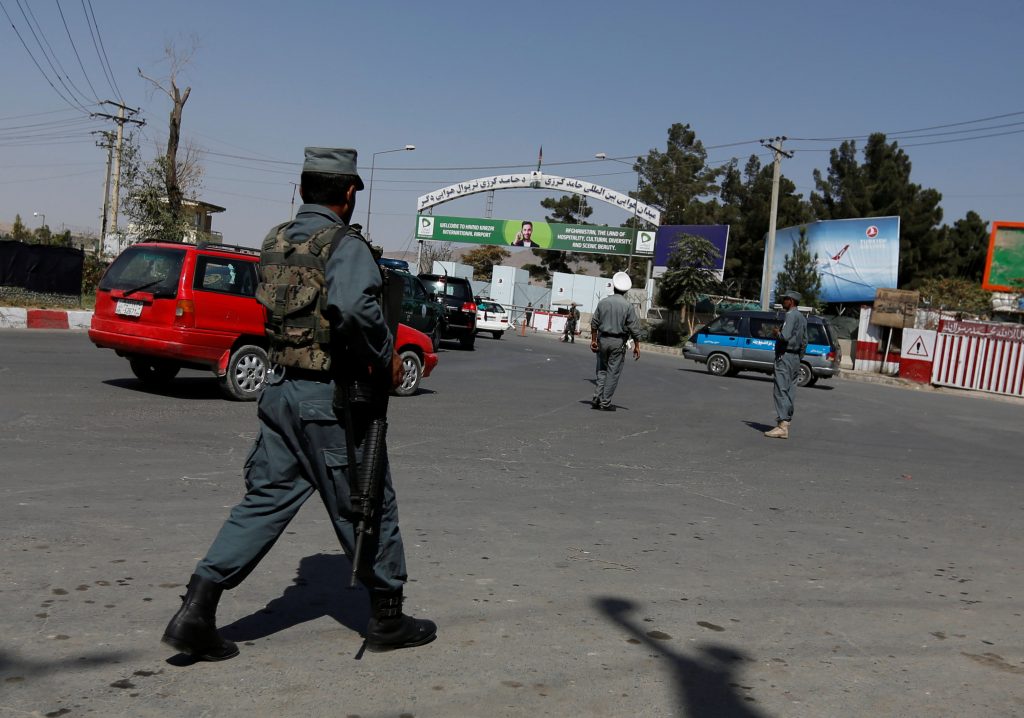 U.S. Defense Secretary James Mattis arrived in the Afghan capital on an unannounced visit on Wednesday hours after several small rockets exploded in and around Kabul Airport, police said.

There were no reports of casualties or damage.

The visit comes after President Donald Trump announced a new strategy for Afghanistan, promising a stepped-up military campaign against Taliban terrorists who have gained ground against U.S.-backed Afghan government forces as they seek to re-establish Islamic law after their 2001 ouster.

Mattis has said that the United States will send an additional 3,000 troops to Afghanistan to help train Afghan security forces fighting the Taliban and other terrorist groups.

Currently there are about 8,400 U.S. troops in Afghanistan. Most are advising Afghan forces but some are involved in operations against the Taliban.