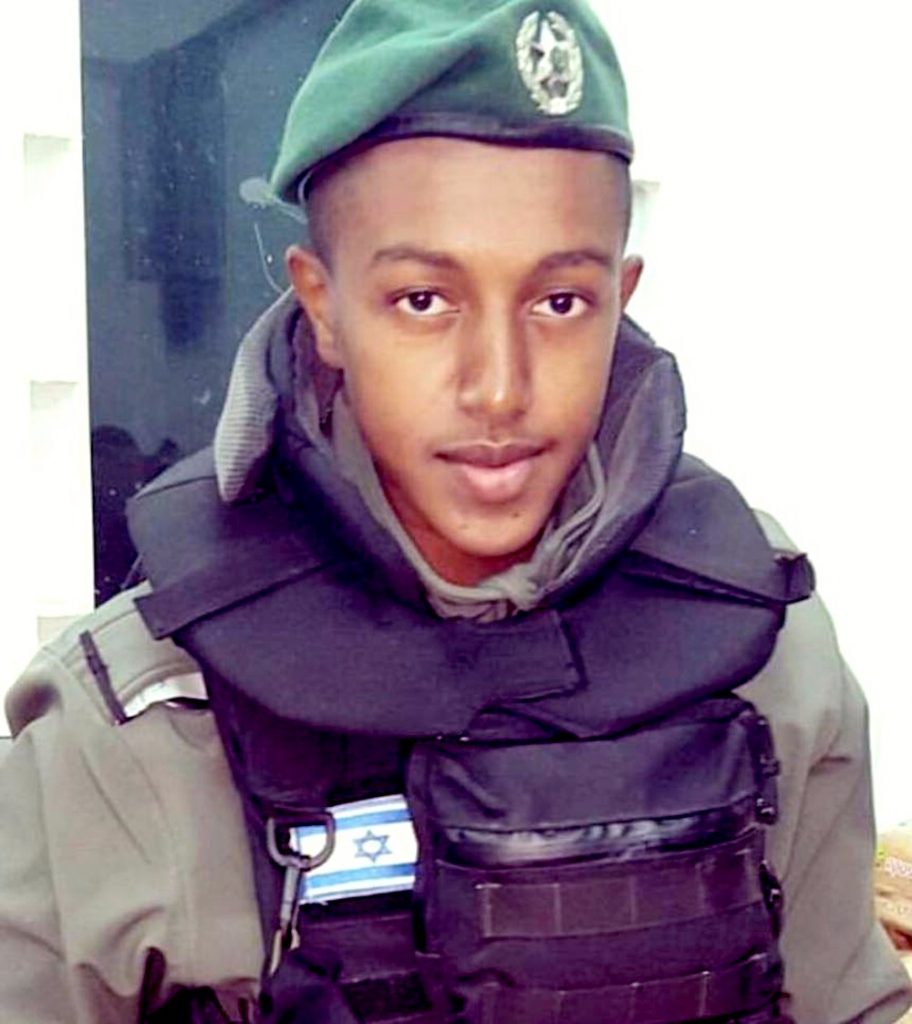 The terrorist who carried out Tuesday’s terror attack in Har Adar was identified as Mahmoud Ahmad Gamal, 37, a resident of the village of Beit Suriq. He was a father of four, and held a permit to work in Israel.

Meanwhile, the identities of two of the three Israelis Gamal murdered in Tuesday’s attack were announced. One of them was Solomon Gevriya, Hy”d, a 20-year-old Border Guard officer and resident of Be’er Yaakov, outside of Tel Aviv. He left behind parents, two sisters, and a brother. Details about his levayah will be forthcoming, officials said.

A second victim was Yussuf Othman, z”l, a resident of the Arab town of Abu Ghosh. Othman was employed as a security guard at the checkpoint at Har Adar where Gamal opened fire. The name of the third Israeli security officer who was killed has not yet been released. Channel Two reported that he had been injured in another terror attack at a checkpoint a year ago, stabbed in the hand by a terrorist, and had gone on to make a full recovery and return to his duties.

An initial investigation indicated that Gamal was suffering from “personal problems,” and that those problems appeared to be a prime motivation for his attack, the Shin Bet said in a statement. Among the problems were violence in the family, and the fact that his wife had recently left him. According to his employer, a resident of Har Adar, Gamal had recently had a fight with his wife, who had left him to go to her family in Jordan, leaving the children with him at home.

Media reports said that security officials had analyzed Gamal’s cellphone and discovered a message he sent to his wife. The message said, in part, that his wife had been “a wonderful mother, a good and merciful woman, and I was wrong in the way I dealt with you. I was a terrible husband, I am in bad health and what I am planning to do has nothing to do with you. I ask for your forgiveness and that you should continue raising our children.” Officials said that the investigation would continue.

Badly injured in the attack was a fourth Israeli, an individual about 30 years of age. He was badly injured from the gunshots fired by Gamal, and was being treated at Hadassah Ein-Kerem hospital in Yerushalayim. Hospital officials said that although his condition was very serious, his condition was stable, and his life was not in danger.