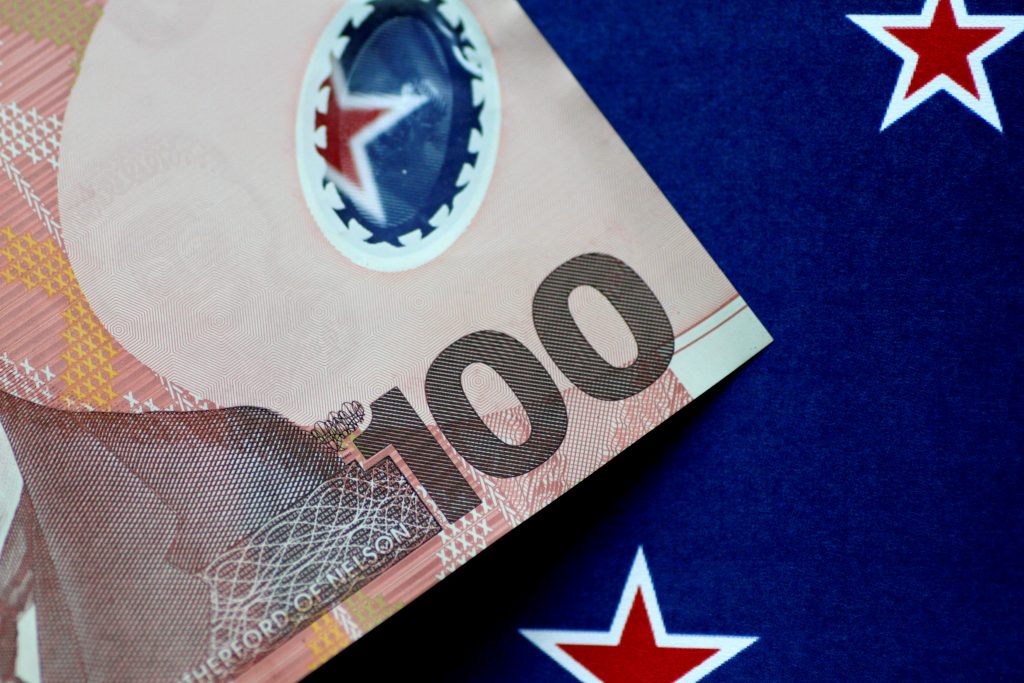 The euro slipped on Monday after German Chancellor Angela Merkel won a fourth term but faced a fractured parliament as support for the far-right surged, while Asian shares pulled back, weighed by concerns about China’s economy.

The New Zealand dollar also took a hit as the ruling National Party won the largest number votes in a weekend election but failed to secure a ruling majority, with a protracted period of coalition building now a possibility.

The euro slid 0.2 percent to $1.1933, putting more distance between a 2½-year high of $1.2092 reached on Sept. 8, when a European Central Bank policy meeting left currency bulls optimistic that the ECB would begin tapering its big stimulus program.

MSCI’s broadest index of Asia-Pacific shares outside Japan handed back earlier modest gains and was last down 0.6 percent.

Two years after Merkel left German borders open to more than 1 million migrants, the anti-immigration Alternative for Germany (AfD) stunned the establishment by becoming the first far-right party to enter parliament in more than half a century.

Merkel now turns to the task of sounding out new partners to build a coalition government after her current Social Democrat (SPD) coalition partner said it would go into opposition.

“The market reacted by selling the euro on the possibility of Merkel running into difficulties in forging a coalition. The euro, however, was already losing support from the European Central Bank’s monetary policy theme and appeared to be on its way lower,” said Daisuke Karakama, chief market economist at Mizuho Bank in Tokyo.

“The election outcome in Germany showed the country was no longer a special presence in Europe amid growing support for populism and the far right.”

In New Zealand, the kiwi, the world 11th most-traded currency, was down 1 percent at $0.7264 and headed for its biggest intraday percentage loss since May. It was at a 1½-month high of $0.7435 as recently as Sept. 20, when speculation for a comfortable ruling party win had boosted the currency.

“While there are a few different scenarios and some potentially testy issues to negotiate, ultimately the political landscape appears as though it will remain relatively centralist and we are reasonably agnostic on what it all means,” wrote economists at ANZ.

Hong Kong’s Hang Seng was down 1 percent and Shanghai slipped 0.4 percent after a number of Chinese cities rolled out new measures to cool housing prices.

Investor sentiment was also undermined by concerns that China’s beefed-up environmental protection could reduce demand, and consequently economic growth. South Korea’s KOSPI shed 0.4 percent while Japan’s Nikkei bucked the trend and rose 0.5 percent thanks to the yen’s weakening against the dollar.

The S&P 500 and Nasdaq closed slightly higher on Friday as worries about the Graham-Cassidy proposal to reform U.S. health insurance eased and investors shrugged off concerns about North Korea.

The pound inched up after sliding on Friday when British Prime Minister Theresa May failed to give any concrete details for how Britain might retain preferential access to Europe’s single market after Brexit.

The currency faced additional pressure on Friday after ratings agency Moody’s downgraded Britain’s credit rating, saying the government’s plans to bring down its heavy debt load had been knocked off course and Brexit would weigh on the economy.

Its peers’ troubles lifted the dollar, with its index against a basket of six major currencies up 0.1 percent at 92.257. The greenback added 0.2 percent at 112.260 yen, reversing losses suffered on Friday when the exchange of insults between U.S. President Donald Trump and North Korea heated up, sapping broader risk appetite.

Oil prices consolidated after surging on Friday, when OPEC and other oil producers said they were clearing a glut that has weighed on crude prices and may wait until January before deciding whether to extend their output curbs beyond the first quarter of 2018.