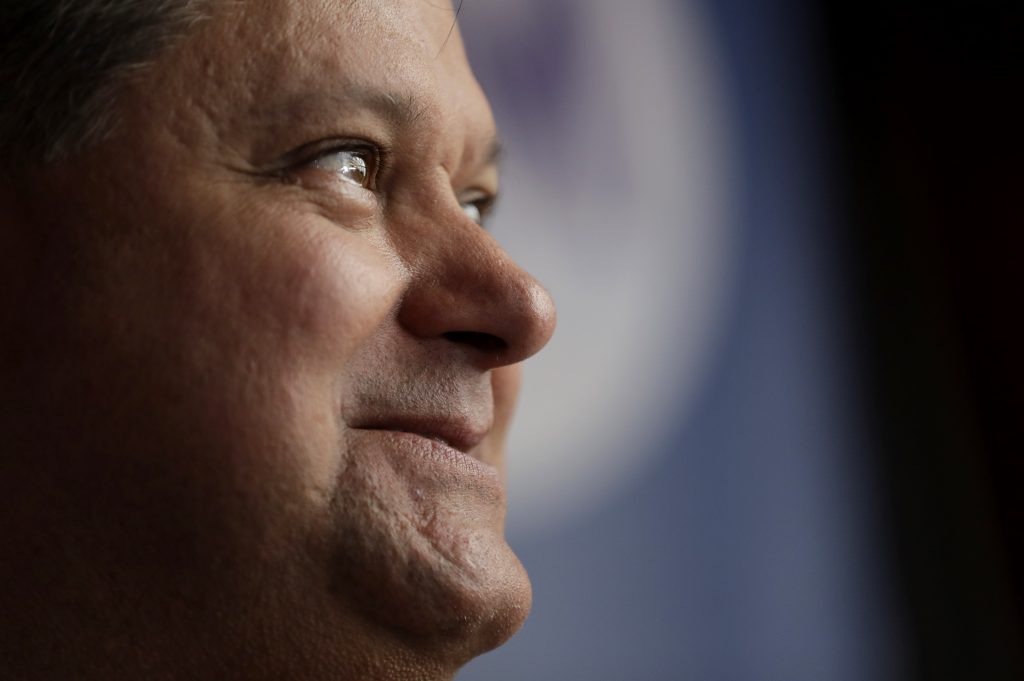 Federal investigators are looking into whether a town whose Republican mayor is running for lieutenant governor violated a religious land-use law.

The Associated Press obtained a copy of a June 16 letter that notifies Woodcliff Lake Mayor Carlos Rendo that the borough and its zoning board are under investigation.

“This is to inform you that the U.S. Attorney’s Office for the District of New Jersey and the U.S. Department of Justice’s Civil Rights Division have initiated an investigation of the zoning and land use practices of the Borough of Woodcliff Lake,” said the letter, which was first reported on Friday by Politico.

The letter also says authorities have not determined whether the law was violated.

The issue stems from a Jewish organization — Valley Chabad — that sued the town, arguing it was repeatedly blocked from buying property to expand.

“Mayor Rendo is cooperating fully in his official capacity as mayor and looks forward to these false and ridiculous allegations being dismissed,” Ricky Diaz said in a statement.

The U.S. attorney’s office says it has a policy of neither confirming nor denying the existence of investigations.

Messages left with Woodcliff Lake’s attorney have not been returned.

Guadagno’s Democratic opponent, Phil Murphy, has seized on the issue. Earlier this month, he held a news conference on the Chabad’s lawsuit and said Guadagno was too timid in calling out what he said amounted to anti-Semitism.

Guadagno’s campaign shot the allegations down.

“Carlos Rendo and Kim Guadagno continue to condemn racism and bigotry in all forms,” Diaz said.

Murphy is leading in polls and has a cash advantage over Guadagno. New Jersey also tilts Democratic, with roughly 800,000 more registered Democrats than Republicans, though independent voters are the largest bloc.

Christie, who previously served as U.S. attorney in New Jersey, said at an unrelated event Friday that he had read about the investigation in news reports, but he declined to comment on it.