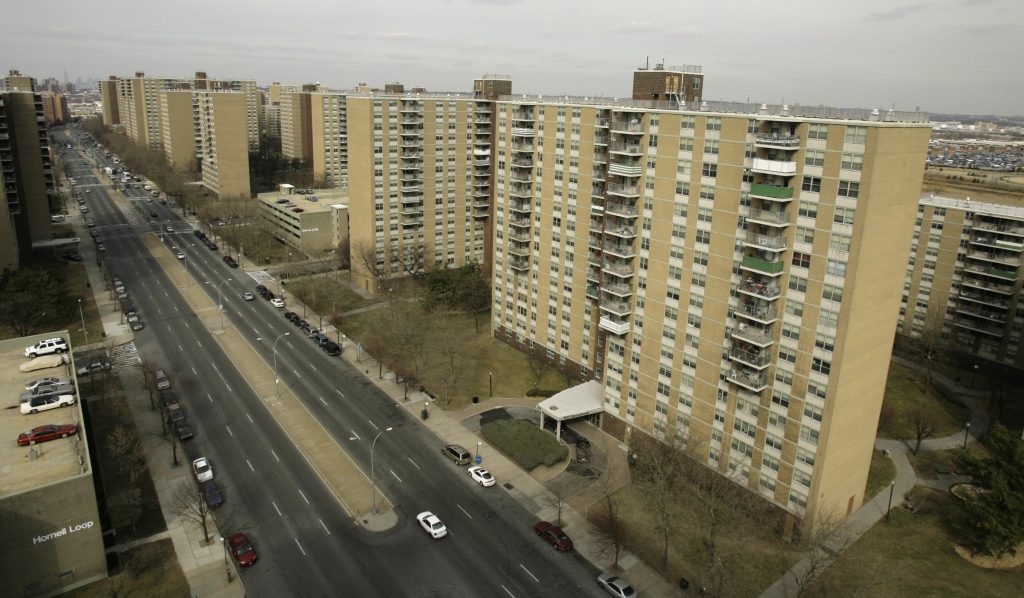 The owners of Starrett City, a Brooklyn affordable-housing complex that counts President Donald Trump as an investor, have reached an agreement to sell the property for about $850 million.

The buyer is a joint venture led by Brooksville Co., according to a statement Wednesday from Brooksville and Starrett City Associates, the partnership that has owned the complex for more than 40 years. The deal is subject to approval by state and federal regulators.

Trump is a limited partner in Starrett City Associates, with a 4 percent stake, according to a financial disclosure-filing made in June. He received more than $5 million in income from the property in the past year.

Starrett City — now renamed Spring Creek Towers — is home to 15,000 residents living in 5,881 apartments in 46 buildings. Every apartment is subsidized to maintain affordability. A 2009 refinancing deal requires that the apartments remain affordable until 2039.