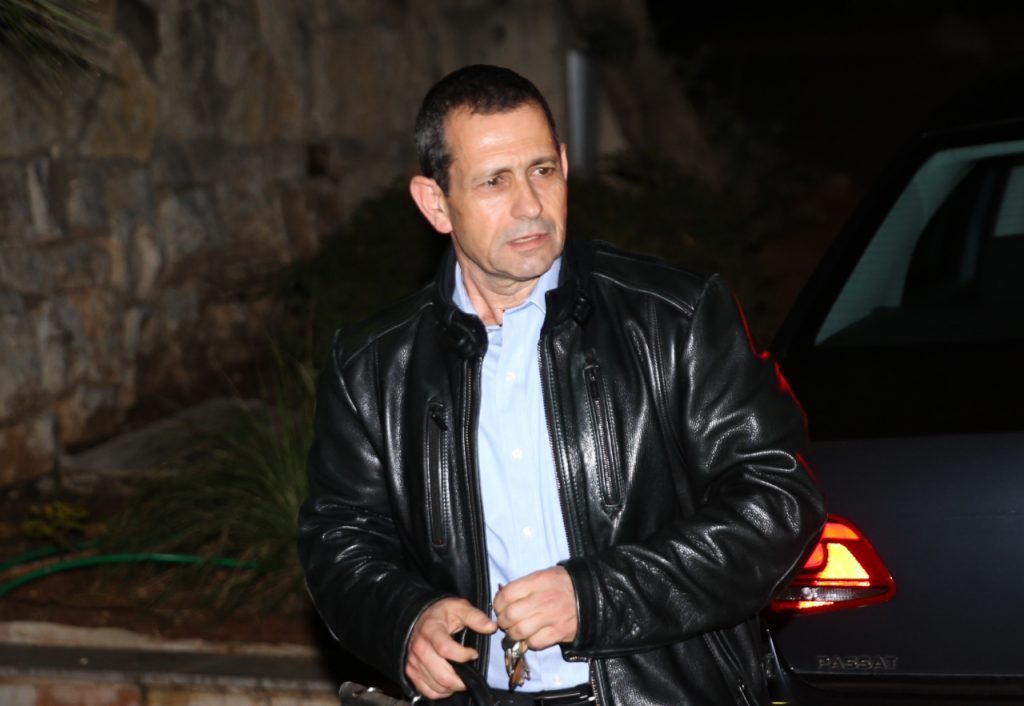 The apparent decline in terrorist activity during the summer months was deceptive, according to the Shin Bet, which reported many thwarted attempts, as well as an expansion of Hamas operations into Lebanon.

Shin Bet Director Nadav Argaman told government ministers at the weekly cabinet meeting on Sunday that although Operation Protective Edge in 2014 brought on “the quietest period in the (Gaza) Strip in three decades,” this was a “deceptive calm.”

“Hamas is in dire straits strategically, has difficulty presenting diplomatic achievements or providing effective solutions to the crises in the Gaza Strip,” the Shin Bet director said.

“The civilian-economic difficulties in the Gaza Strip are worsening, including the reconstruction of the strip, poor public infrastructure (water, electricity), a rise in unemployment and a salary crisis.”

“Despite the relative calm, the security situation in Yehudah and Shomron is fragile, and it is characterized by high sensitivity to events of a religious nature and frequent recurrence of terror attacks,” said Argaman.

At the same time, Hamas has been seeking to gain a foothold in Lebanon, with help from Iran, with which it has been improving its ties in recent months.

During the months of July and August alone, b’siyatta d’Shmaya, the Shin Bet foiled more than 70 terror attacks, Prime Minister Binyamin Netanyahu said at Sunday’s cabinet meeting. Netanyahu expressed gratitude to security forces in the name of all Israelis for “their hard work in this very difficult period,” the prime minister said.

Netanyahu made the statement at the opening of the meeting, prior to hearing, along with cabinet members, a rundown of specific activities the agency has been involved in recently. That hearing was closed to the media, but Netanyahu said that the activities of the Shin Bet were “substantial. Israelis are not aware of the activities of the Shin Bet. I want to thank the members of the agency for their hard work on behalf of Israel’s security,” Netanyahu said.