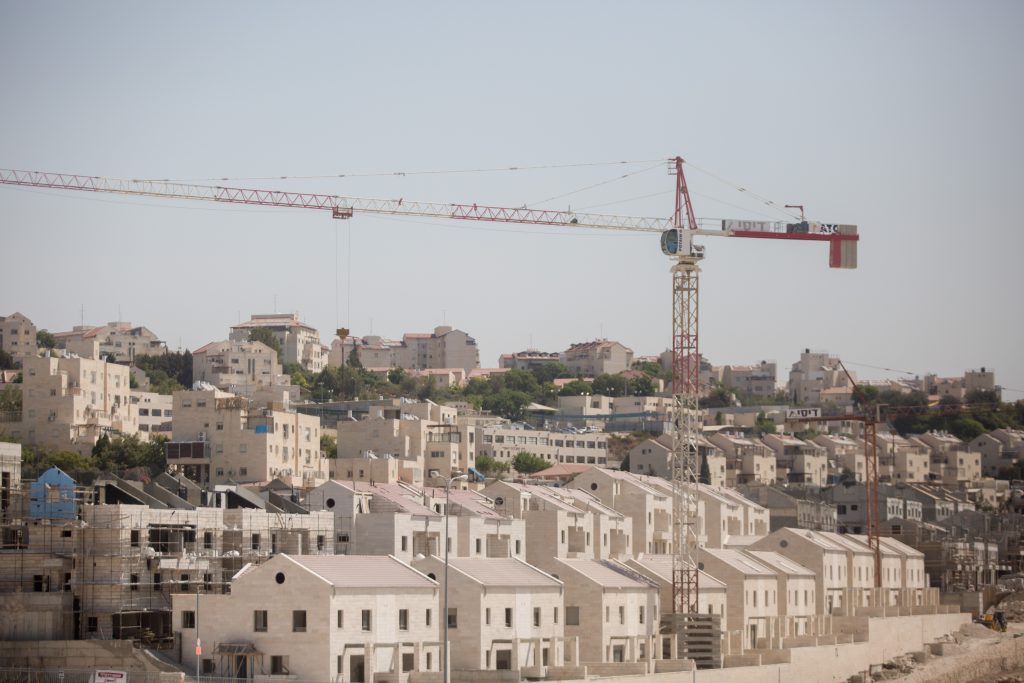 A petition filed with the High Court charges the Housing and Finance Ministries with discrimination against the chareidi public in the Price Resident program, the government program that provides discounted housing in in-demand areas to young couples and other eligible families. According to the petition filed by Attorney Natan Rosenblatt on behalf of several chareidi families, the requirement to use computers and online connections to register for the lottery process by which the buyers of the discounted homes are selected discriminates against chareidi families who do not use computers or have such connections in their homes.

In his petition, Rosenblatt told Kol Chai radio, he said that “the essence of the rule of law and equality of citizens is the basis of democracy. All the more so when it comes to the distribution of free land by the state for the construction of projects by contractors, as is the case in the Price Resident program,” in which developers are given Israel Land Authority tracts for free or discounted prices in exchange for a commitment to build discounted housing for eligible Israelis.

“We get the impression that the method by which the land is distributed in this program is being conducted in a manner which will benefit voters of the party that the two defendants belong to.” Both Housing Minister Yoav Galant and Finance Minister Moshe Kahlon are members of Kulanu, and their voters are seen as “technologically savvy,” which makes applying for the program easy for them.

That’s not the case for voters of chareidi parties, many of whom do not use the internet at all, the petition says. “The advertising and registration for this program are, according to the Ministries, accessible to ‘almost everyone,’ but in this petition we stress the ‘almost’ part,” said Rosenblatt. “There is one group spread around the country who, in conjunction with the views of the Gedolim, do not use the technology required for applying to the program.”

As proof, Rosenblatt points out in the petition that “nearly 100 percent of those who were awarded the right to purchase apartments in the first lottery conducted for Price Resident purchasers over the summer were not chareidim.” If there were any at all, they were pushed back to the second lottery, registration for which is currently taking place.

“There is no question that we are talking about a discriminatory program,” said Rosenblatt. “We prefer to give the benefit of the doubt and to say that the criteria for eligibility were written without impure motives,” but now that the issue had been pointed out, the criteria — especially for how applicants get into the program — must change. The state will now have to produce an answer on the petition.

This is not the first charge of discrimination against the program by representatives of the chareidi public. Several months ago, United Torah Judaism chairman MK Rabbi Menachem Eliezer Mozes said in the Knesset that the program had promised to build thousands of apartments in cities that serve all Israeli population groups — except the chareidim. Commenting on the first Price Resident lottery held in June, MK Rabbi Mozes said that “the apartments are being sold in areas that chareidim do not live in. Despite our ongoing demands that the chareidi public be taken into account in the Price Resident program, the lottery is clearly for the secular public alone. This is a continuation of the government dismissing and ignoring our community’s basic need.”

In addition, he added, the apartments being built were clearly not meant for the chareidi public. “I have seen the plans for these homes and they are high-rises,” which will make it impossible for people to leave their homes on Shabbos, he said, “and they do not have sukkah porches. How long will chareidim be discriminated against in housing?”