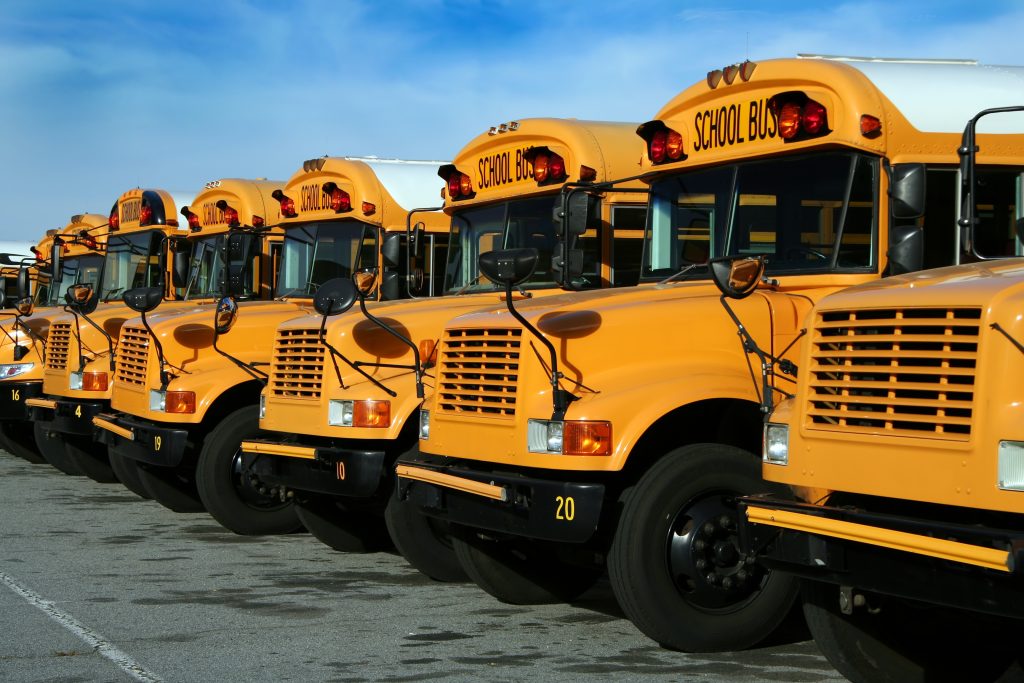 With the start of the new school year this week, the hundreds of buses whose occupants had mostly been upstate for the past two months will once again be making their regular stops along the streets and roads of Boro Park, Lakewood and others areas.

Approximately 300 buses make the rounds in Boro Park each morning and afternoon, more than double the number of just three years ago. In Lakewood, about 1,100 bus routes deliver thousands of children to their places of study every day.

This traffic, while a good “problem” to have, is nonetheless adding minutes and pressure points to people who have to be at work as they compete for road-space with the yellow buses.

Some yeshivos and schools began Tuesday. One woman told Hamodia that her normal six-minute vehicular commute to work more than doubled to 14 minutes.

“If I would have known I would have walked,” she said. “The next few days will be hectic until bus drivers settle into their routines.”

She said she is planning on leaving for work on Wednesday 20 minutes earlier, since “most girls’ schools have their first day on Wednesday.”