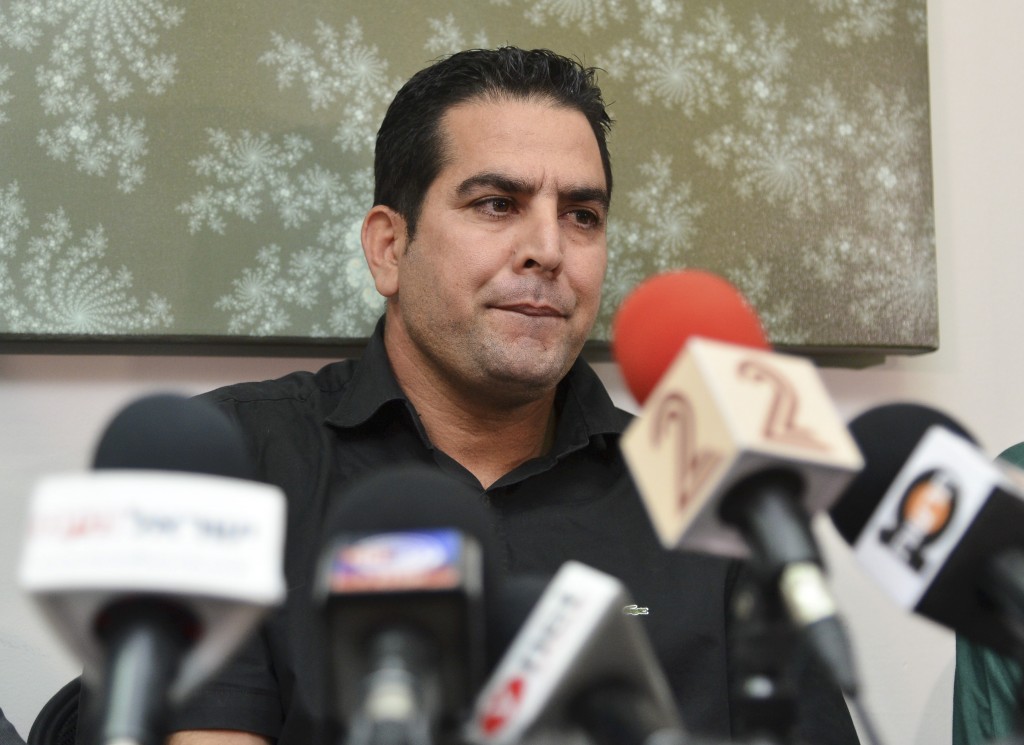 Mrs. Sarah Netanyahu is telling the truth when she says that she did not throw parties at the government’s expense that went beyond the permitted budget, say the results of a lie detector test she underwent last week. Results of the test were released on the News One news site, which proposed that Mrs. Netanyahu take the test.

The test was taken on the eve of what is likely to be the handing down of an indictment against her in the so-called Household Funding scandal, Channel Two reported Motzoei Shabbos. The indictment, which charges Mrs. Netanyahu with overcharging the government for social events and the budget for running the prime minister’s household and pocketing the extra money, is likely to be handed down before Rosh Hashanah, the report said.

According to sources in the Prosecutor’s Office, she is likely to be charged with embezzling hundreds of thousands of shekels from the state. Prime Minister Binyamin Netanyahu and his wife have denied the charges, and have hinted that members of the staff – specifically former Chief of Staff of the household Meni Naftali – is responsible for the embezzlement. Naftali has been a leader of the ongoing protests outside the home of State Attorney Avichai Mandelblit demanding more aggressive action in prosecuting the Netanyahus on the various scandals they have been implicated in, including the household budget scandal.

Mrs. Netanyahu was asked if she had ordered staff in the prime minister’s household to overstate the number of guests at social affairs, if she had changed the classification of dinners from “personal” (which the Netanyahus must pay for out of pocket) to “state” affairs (which the government pays for), and if she was aware of over-ordering or excess purchases of items used in the household. She replied that she was unaware of any of these things, and the test showed that she was telling the truth.

While the results of the test would seem to vindicate Mrs. Netanyahu, they are not acceptable as evidence in court, and “will most definitely not influence prosecutors in deciding whether or not to indict,” Justice Minister Ayelet Shaked told Channel Two Saturday night. “I personally do not get involved in investigations, but from what I know of the prosecutors, they will make a decision based on the evidence, and their opinion will not be swayed by anything that does not constitute evidence.” That includes, she said, protests outside Mandelblit’s home. “There is no need to protest outside a public servant’s home. Throughout the years High Court judges have said that the proper place for such protests is outside the office, not the home, of these public servants.”

About 1,000 people showed up Motzoei Shabbos to protest outside Mandelblit’s Petach Tikvah home. Police, as they did last weekend, pushed about half the crowd to a site further away from Mandelblit’s home, after the High Court ruled last week that police could limit the crowd to 500 protesters. Police again complained that organizers of the protest were refusing to follow the court order, by attempting to bring more people than permitted, and using numerous loudspeakers and causing excessive noise.