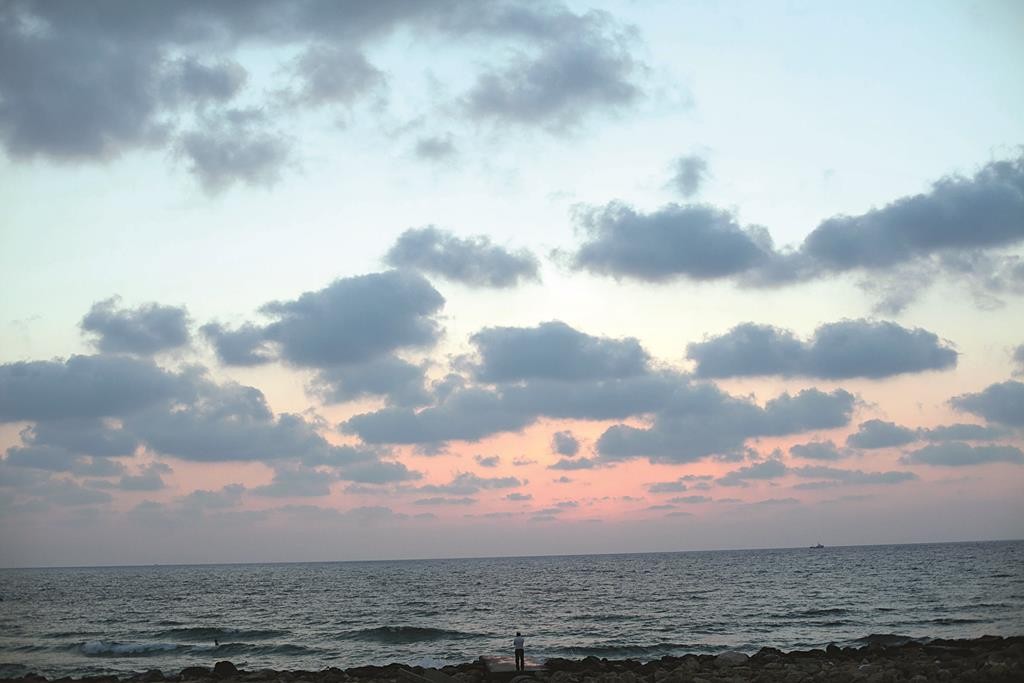 Despite the hot summer sun, more than two-thirds of Israelis don’t bother with sunscreen or other skin protection on a regular basis. The figures come from a poll of a representative group of 500 Israelis conducted by the Smith organization on behalf of the Israeli Society for Melanoma and Skin Cancer.

With that, there seems to be awareness that when at the beach, sunscreen plays an important role in protecting the body. Eighty-two percent of those polled said that exposure to the sun when at the beach could be dangerous, with only 17 percent saying that no protection was needed.

According to medical experts, skin cancer is the most common form of cancer among Israelis, and exposure of unprotected skin to the sun is a major factor in the development of skin cancer. The experts recommended that Israelis get an annual checkup to ensure that they remain free of the disease, and are able to treat it effectively by catching it at as early a stage as possible.