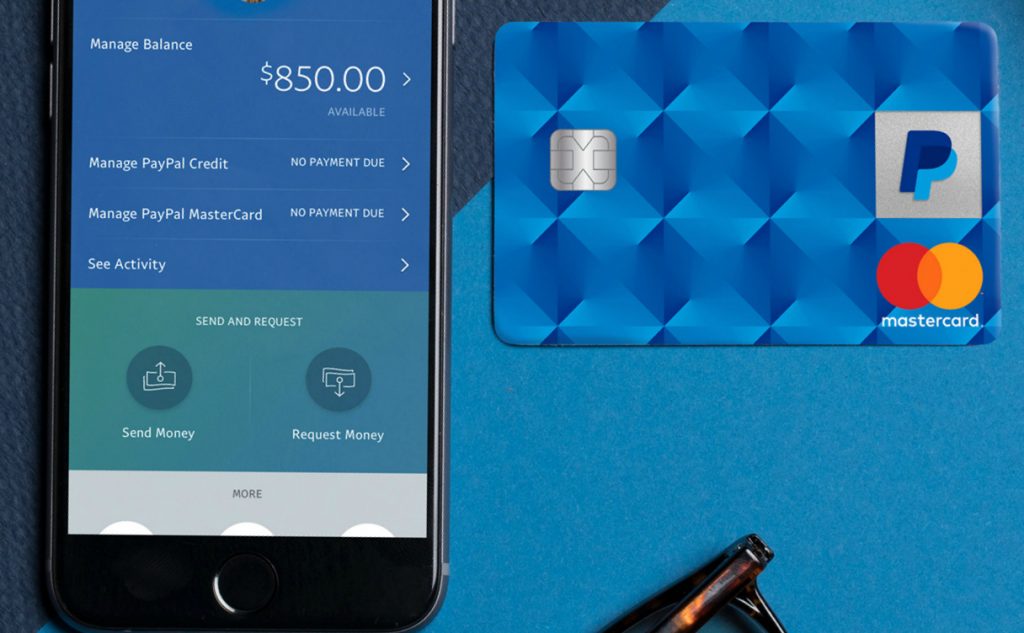 PayPal Holdings is turning to its old nemesis, plastic, to help it expand beyond the digital realm.

The online payments venture is introducing a credit card that offers customers 2 percent cash back on purchases — one of the industry’s highest rebate rates — with no annual fee. The rewards will appear in users’ online wallets and can be spent immediately on additional PayPal purchases or transferred to a bank.

The move is part of Chief Executive Officer Dan Schulman’s effort to transform PayPal from a payments button on websites into a versatile financial tool for everyday use, even in brick-and-mortar stores. He’s forged 24 deals over the past 18 months with technology and financial companies including Apple, Visa and JPMorgan Chase & Co., looking to make PayPal ubiquitous in the lives of its 210 million customers. The company already tested the card with some of them.

“Not only are they using us to shop outside of PayPal in the physical world but they’re also shopping more on PayPal with this card,” said Darrell Esch, chief commercial officer for global credit at the San Jose, California-based company. Some customers began checking the balance in their digital wallets more often, leading to additional shopping online.

By the end of June, before the card’s full rollout, transactions per PayPal account rose 10 percent to 32.3 over the trailing 12 months, according to a statement from the company.

PayPal is working with lender Synchrony Financial, the largest issuer of private-label credit cards, on its offer.

“You’re going to see an increased focus on cash-back efforts,” said Curtis Howse, senior vice president of Synchrony’s diversified client group. The trick is to keep it simple, he said. “That’s something we’ve been able to do — as a first here — with this partnership.”