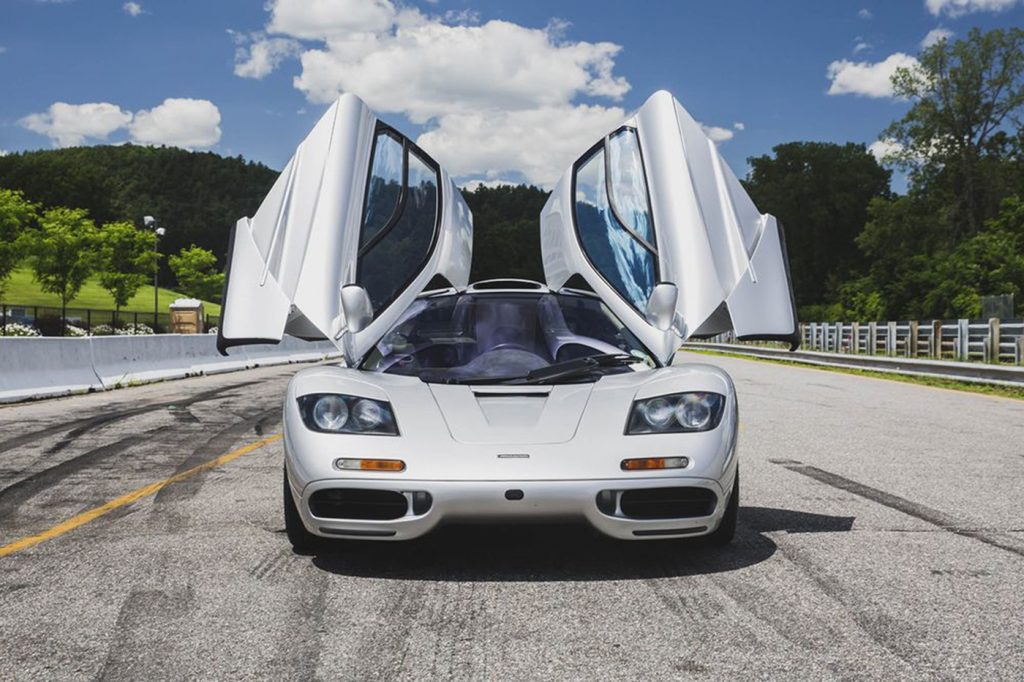 Stronger than expected. That’s the takeaway after four days of vintage car auctions during Monterey Car Week. Across six companies, preliminary numbers show sales totaling $327 million at Pebble Beach over the weekend, down 3 percent from last year but 12 percent better than predicted at the beginning of the week.

According to car insurer Hagerty, the bump came because the week’s biggest consignments–a $6.7 million 1959 Aston Martin DB4GT Prototype Coupe and a $1.089 million 1964 Shelby Cobra 289 R&P Roadster–met estimates and sold, as opposed to not meeting reserve prices at all. In fact, while numbers this year were down from 2016, the sell-through rate (58 percent) and median price of cars sold ($88,000) matched the previous year’s performance.

“At the moment, the market favors buyers, but prices have stabilized for most models, and those sellers who are realistic with their expectations are receiving fair prices,” said Jonathan Klinger, the spokesman for Hagerty. “We expect ultra -high-end cars to continue to perform well.”

The top seller of the week was Aston Martin’s 1956 DBR1, a green roadster that sold for $22.5 million Friday night, via RM Sotheby. The car is widely considered the most important Aston Martin ever made–it was the first of a series of five racing cars, one of which won the 1959 24 Hours of Le Mans sports car race–and it set a record for the most expensive British car ever at auction. Of the five that were made, this is the only one that has ever been offered for public sale.

Among the strongest performers this week were cars valued at more than $250,000, a