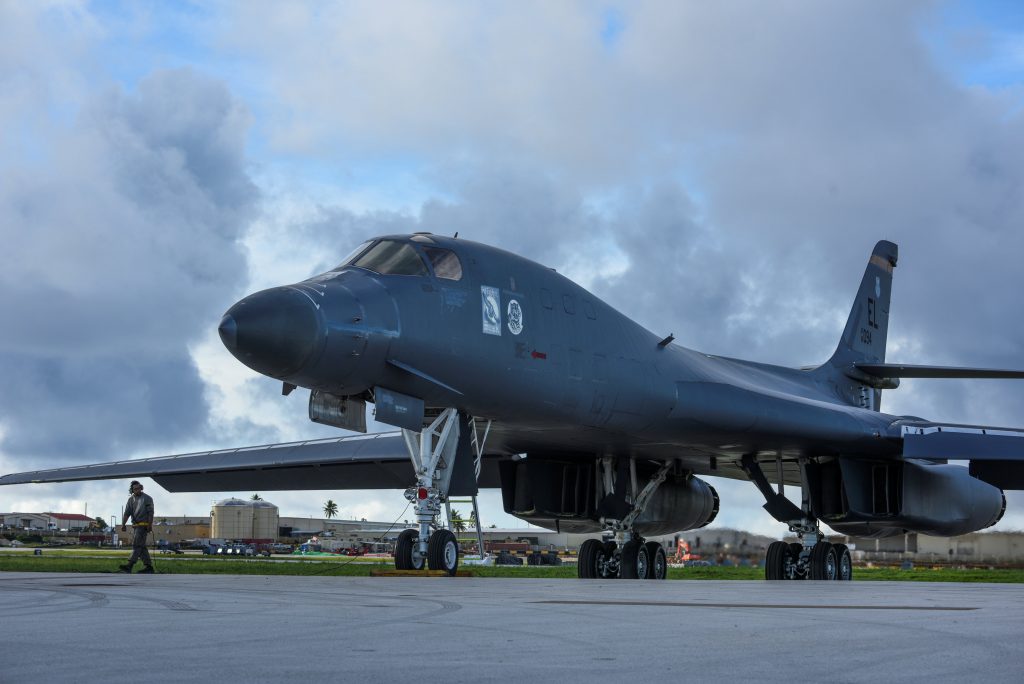 Tensions between the United States and North Korea tend to flare suddenly and fade almost as quickly — but the latest escalation won’t likely go away quite so easily.

Events closer to home, including deadly violence at a white nationalist rally in Virginia, could demand more of President Donald Trump’s attention in the days ahead and cut into the volume and frequency of his fiery North Korea rhetoric.

But North Korea has yet to back away from its biggest threat: a plan to lob missiles toward U.S. military bases on the island of Guam that Pyongyang says should be ready for leader Kim Jong Un to review anytime now.

Will it all stop there?

Or, despite the extremely high risks, will Kim really give the go order? And, regardless of what Kim does or doesn’t do, will the tough-talking Trump feel compelled to take matters into his own hands?

Unpredictable as the situation is, some potential flashpoints to watch for:

This could be the biggest trigger.

North Korea says it was compelled to put the Guam plan together because it feels threatened by a squadron of B-1B bombers on the island that the U.S. has increasingly sent to fly in Korean airspace in symbolic shows of force during times of particular tension.

But that may be only a pretense.

North Korea is certainly sensitive to the bombers, which could cause a lot of devastation if a war did start. But it also might just want an excuse to fully test the capabilities of its new Hwasong-12 intermediate-range missiles.

Either way, it’s a cagey tactic: If Trump orders the B-1Bs to stay on the ground, Pyongyang can claim victory. If he orders them to fly, North Korea has its excuse to launch. If, of course, that’s what it really wants to do — Pyongyang wisely left itself a lot of wiggle room and hasn’t committed itself one way or the other.

Aug. 15 is the anniversary of the end of World War II in 1945 and the Korean Peninsula’s liberation from Japanese colonial rule.

Pyongyang likes to use big anniversaries to make high-profile statements with military activity or political provocations. It launched its first intercontinental ballistic missile, for example, on July 4 — Independence Day in the United States.

This week’s World War II anniversary isn’t linked so closely to veneration of North Korea’s ruling Kim family, the primary days for demonstrating national power. But it’s a national holiday just the same and could be an opportune moment for the North to make some kind of a move.

So far, however, there haven’t been any telltale signs of anything brewing in Pyongyang. The day could just be marked with small celebrations and the distribution of free treats — or maybe more rhetoric about the Guam missile plan.

This is another likely trigger, if Pyongyang is going to actually do anything.

Tens of thousands of U.S. and South Korean troops are expected to kick off the annual Ulchi-Freedom Guardian military exercises on Aug. 21. North Korea sees these exercises and larger ones held every spring as a rehearsal for invasion. Getting Washington to halt them has long been one of Pyongyang’s key demands, and it regularly stirs the pot around the time they’re held.

North Korea carried out its biggest nuclear test just after last year’s UFG drills ended and fired four Scud ER missiles into waters off Japan to coincide with the spring exercises this past March.

This year’s UFG exercises are expected to last around 10 days.